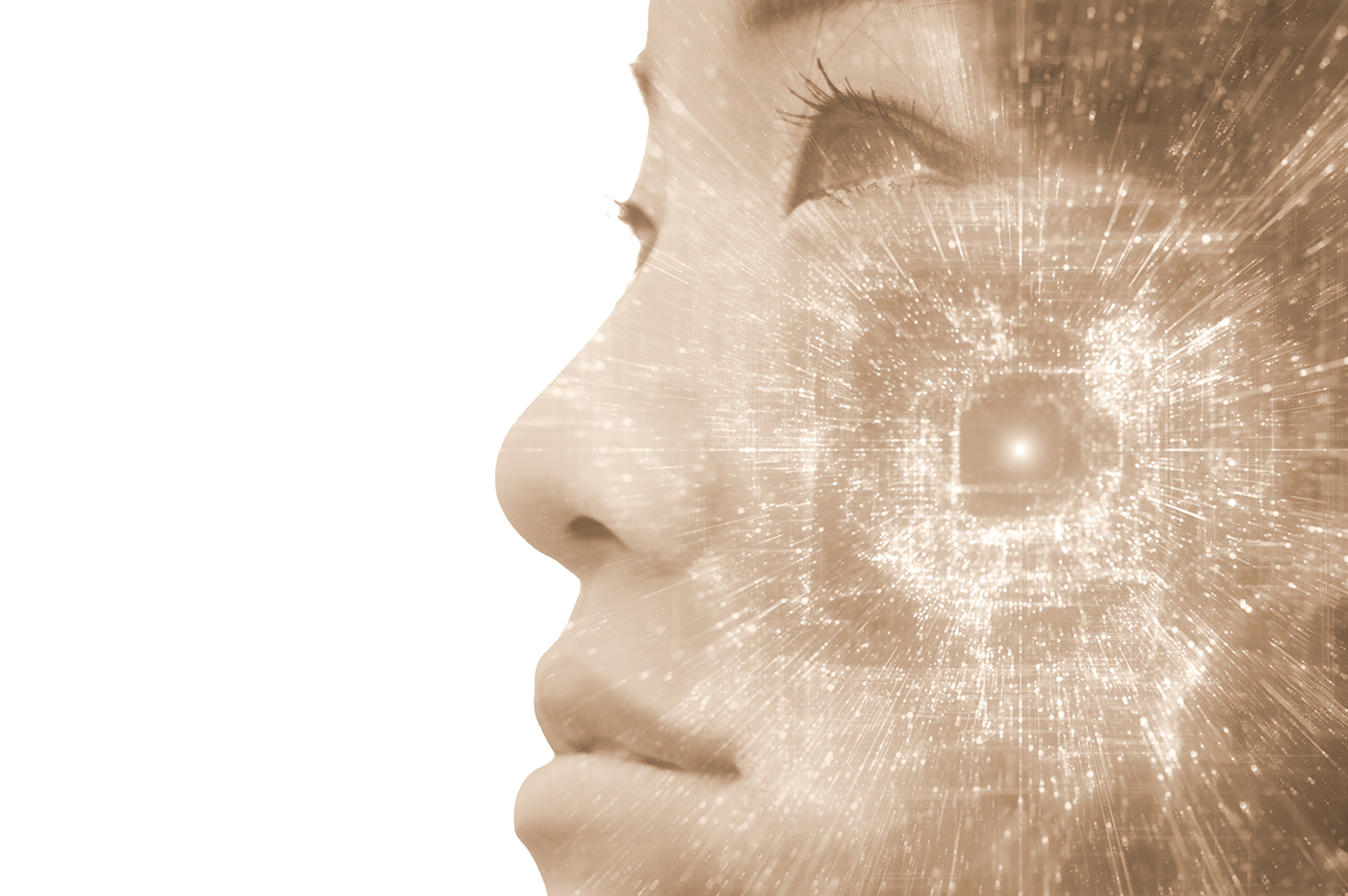 Macro Trends in Sitecore and DXP

Over the past few years, Sitecore has transformed its architecture, offerings, and vernacular. The DXP landscape is evolving and organizations are increasingly embracing these changes. This guide explores six emerging trends in Sitecore and the DXP landscape.

Magic Johnson started his keynote by coming out into different sections of the audience and letting people take pictures and give them high-fives. A great way to start off making connections with the audience.  He continued this trend by delivering his entire speech while standing amongst the audience rather than on the stage.  For every story he told, he selected someone from the audience and told his story directly to that person, which made it really engaging.  After each story, he would either give a high-five or a chest bump and then take a selfie with the person he had told the story to.  He was a super cool and super humble guy! 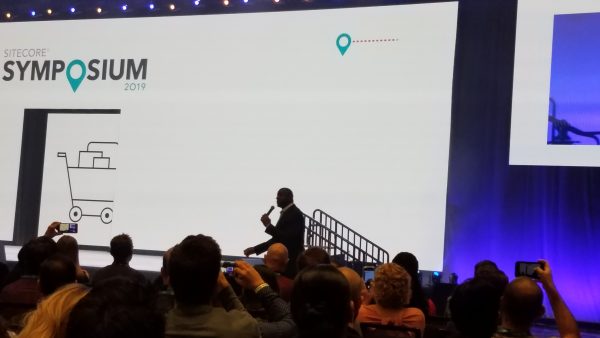 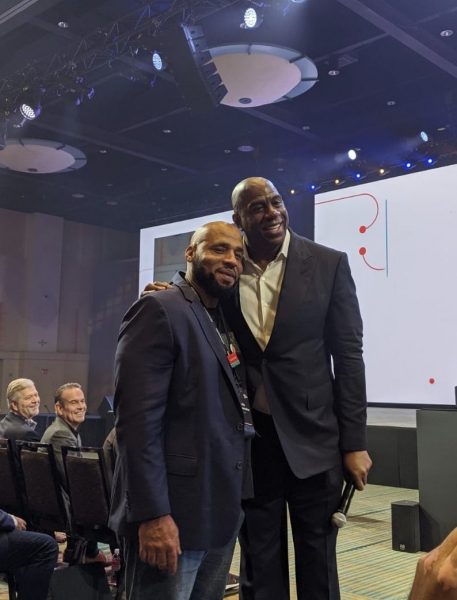