The 90s Called – They Want Their Data Culture Back 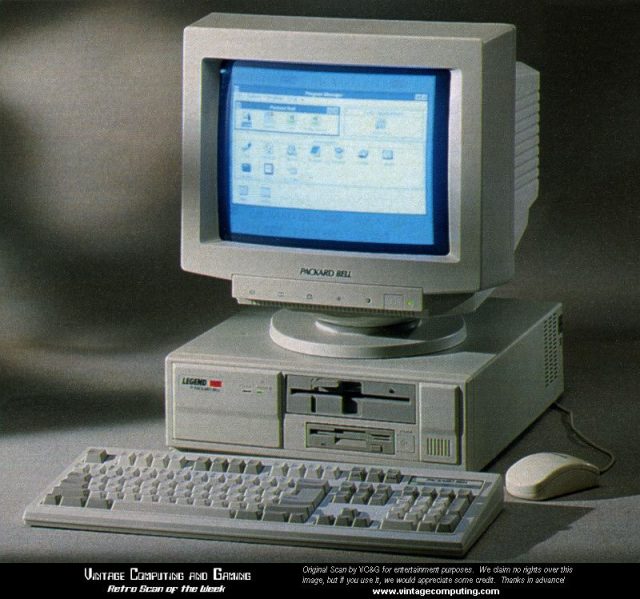 Ah, yes, the 90s.  I can hear the sweet, gentle pinging of my external, dial-up modem as I write this. For those of you that were not in the workforce in the 90s I will describe them a little bit.  Information was a highly guarded commodity.  Decisions were made at the top of an organization and then were slowly communicated downward through hierarchical, command and control structures – often times via physical memos that were shuffled from physical inbox to physical inbox (yes, really). Although most companies adopted email on their own networks at some point during the 90s, I knew executives who had their administrative assistants print out their emails and type in their responses.  It was a sign of your power and position to be able to proudly proclaim that you ‘refused to use email’.  So email was a step in the right direction but it did not change the prevailing mindset. (For the record I was relatively new in the work force at the time and I was definitely reading and writing my own emails!) Yes, data and information meant power. The more data and information you had the more powerful you were.  If the data was difficult to interpret and you were required to be physically present to explain what it all meant, then that was even better.  More power and control!  It was in the 90s that we began to see the rise of the one-off, ‘server under the desk’, departmental MS Access database with all the important information for the executive running the department.  These data troves were jealously guarded and were rarely spoken of publicly.  No one in their right mind was freely sharing data and information. Why give away such a valuable commodity for free? Where was the payoff? There was none.

What I have just described is the genome for today’s data culture.  Sharing of data and information is simply not in the DNA of today’s data culture. If we ran today’s data culture through Ancestry.com, the one thing we know we won’t find is a picture of a long lost relative getting an award for sharing data with colleagues and enforcing data standards. 23andme, the DNA testing company, would probably find a ‘data hoarding’ gene rather than a ‘data sharing’ gene.  The fact of the matter is that in too many organizations today, sharing of data is not valued and information is still power (and no one freely gives away power). The culture of data and data sharing in companies has simply not kept pace with advancements in data management and analytics technologies.

So why is this important and what does culture have to do with it?

Culture is what silently influences the behavior of people without their conscious awareness. Culture is ‘how we do things around here’. Culture is ‘how we have always done it’.  Culture reflects the values of an organization. Culture lets you know how you can behave and be sure that no one will call you out over it.  Culture is a belief and behavior system that we all agree to follow either explicitly or implicitly. Not following the culture can lead to being ostracized and for most of human history that meant death (and we as humans are not very big on death).

This quote is attributed to Peter Drucker and speaks to the fact that no amount of strategic pronouncements or data governance initiatives or cross department big data teams can overcome the baseline culture of an organization.

How to Assess Data Culture

The business world has now realized the massive, transformative potential that lies in leveraging all an organization’s data as well as public and competitive data. There are many success stories about brand new business models emerging, customer experiences being transformed, new, more targeted products being developed and quality being improved through the innovative use of data. However, for each success story there are many organizations that are not getting the results they expected from their data initiatives or things are just not moving fast enough.  In such cases, data culture could be a big part of the issue.

Thoughts on “The 90s Called – They Want Their Data Culture Back”

Myles has more than 25 years of global experience in the design and deployment of large scale ERP, Data Warehousing and Business Intelligence solutions. He spent the first 10 years of his career at a Big 4 consulting firm leading international ERP and BI deployments. He then moved into industry where he held senior management positions in Business Intelligence and Global Finance Technology. He has been leveraging Oracle BI technology to transform companies into data-driven organizations for the past 15 years. He is a thought leader in the area of data warehousing and BI with a focus on Oracle Cloud technologies. He frequently speaks at Oracle-related conferences on the topics of BI and analytics. Myles has lived and worked in Tokyo, London and Hong Kong and has a demonstrated track record of delivery in complex environments.