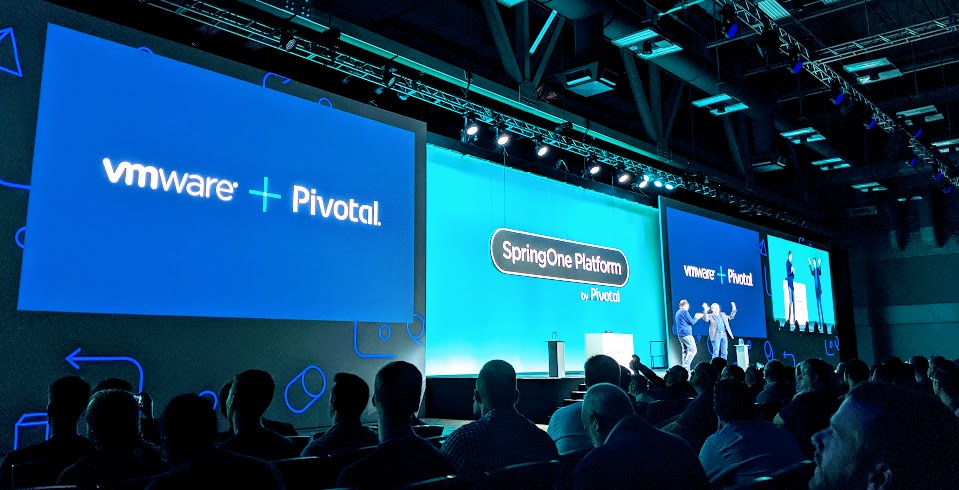 The acquisition was announced two months ago during the VMware World conference. Here are three key takeaways from James and Pat’s chat: 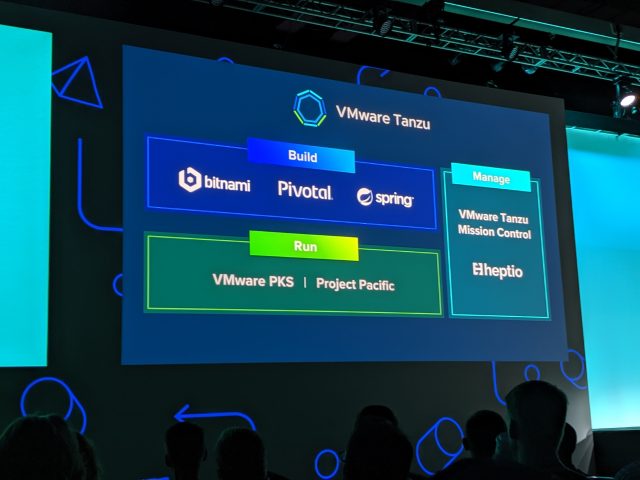 If you’re at SpringOne, stop by our booth (#G14 – the bright red one!) to connect with our Pivotal experts. We have SMEs on site across app transformation, containers, DevOps, and more, and we’d love to hear your thoughts on the conference. You can also take our 5-question survey on the state of app modernization to enter to win a $250 Southwest gift card!

Alexandra is a Marketing Manager for middleware and systems solutions at Perficient.