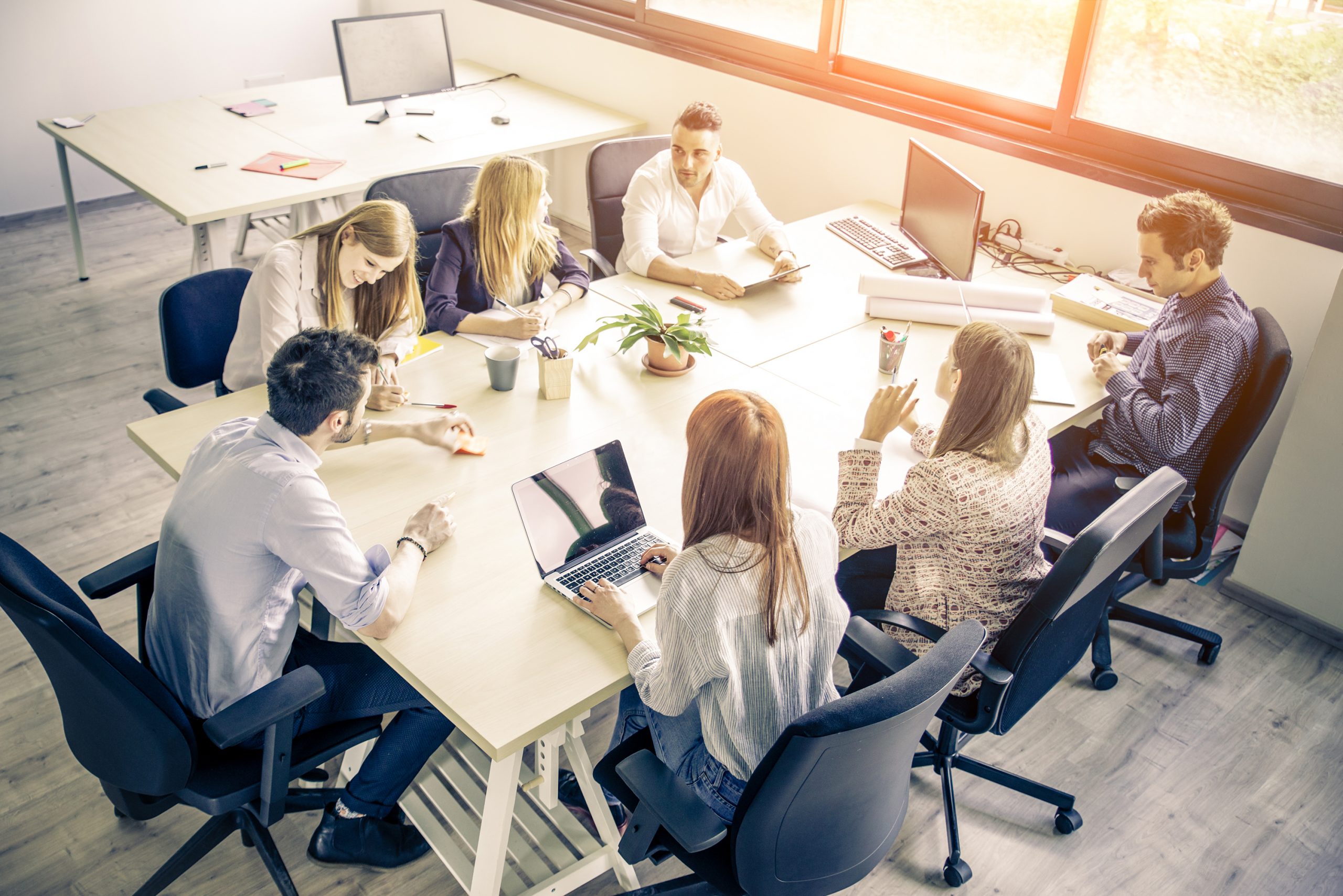 ServiceNow offers cloud based platform that delivers digital workflows. Using ServiceNow, the employees and customers can make quicker, smarter decisions and they are empowered to collaborate in a more productive and agile way.

ServiceNow recently released a new version called ‘New York’.  Ever wondered , why this name? Below is quick insight on ServiceNow version naming history. 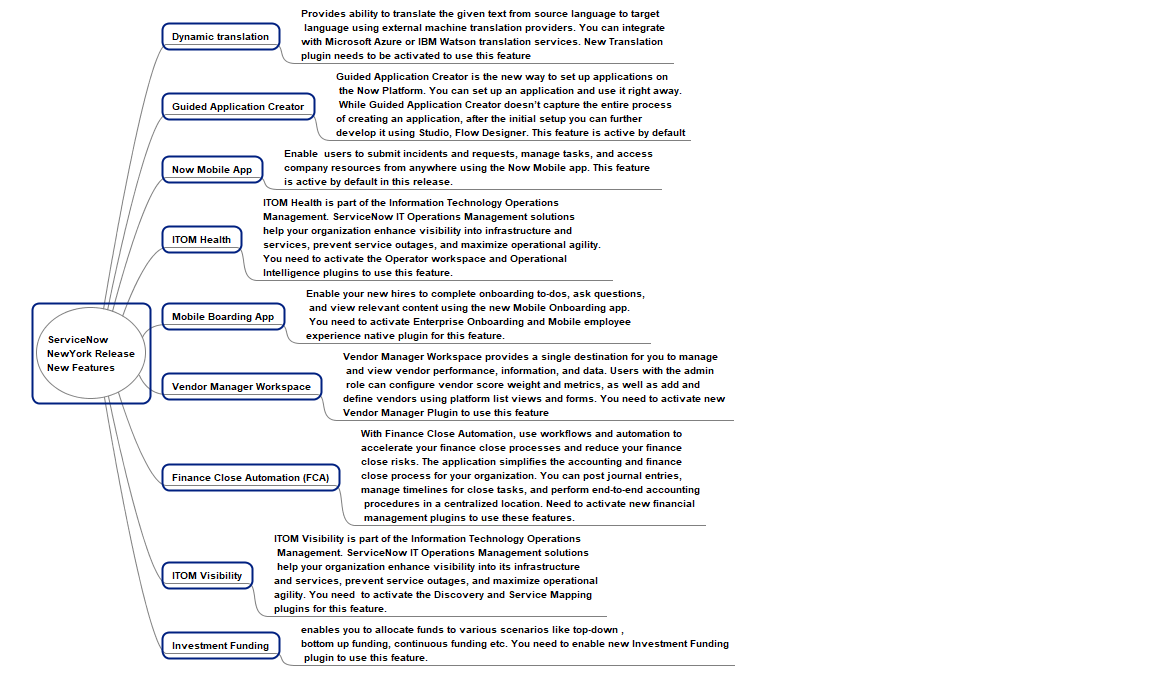 Do you need help with your ServiceNow journey, Do you want a deeper understanding of the ServiceNow versions? Are you concerned about the migration? Get in touch with Perficient ServiceNow experts.