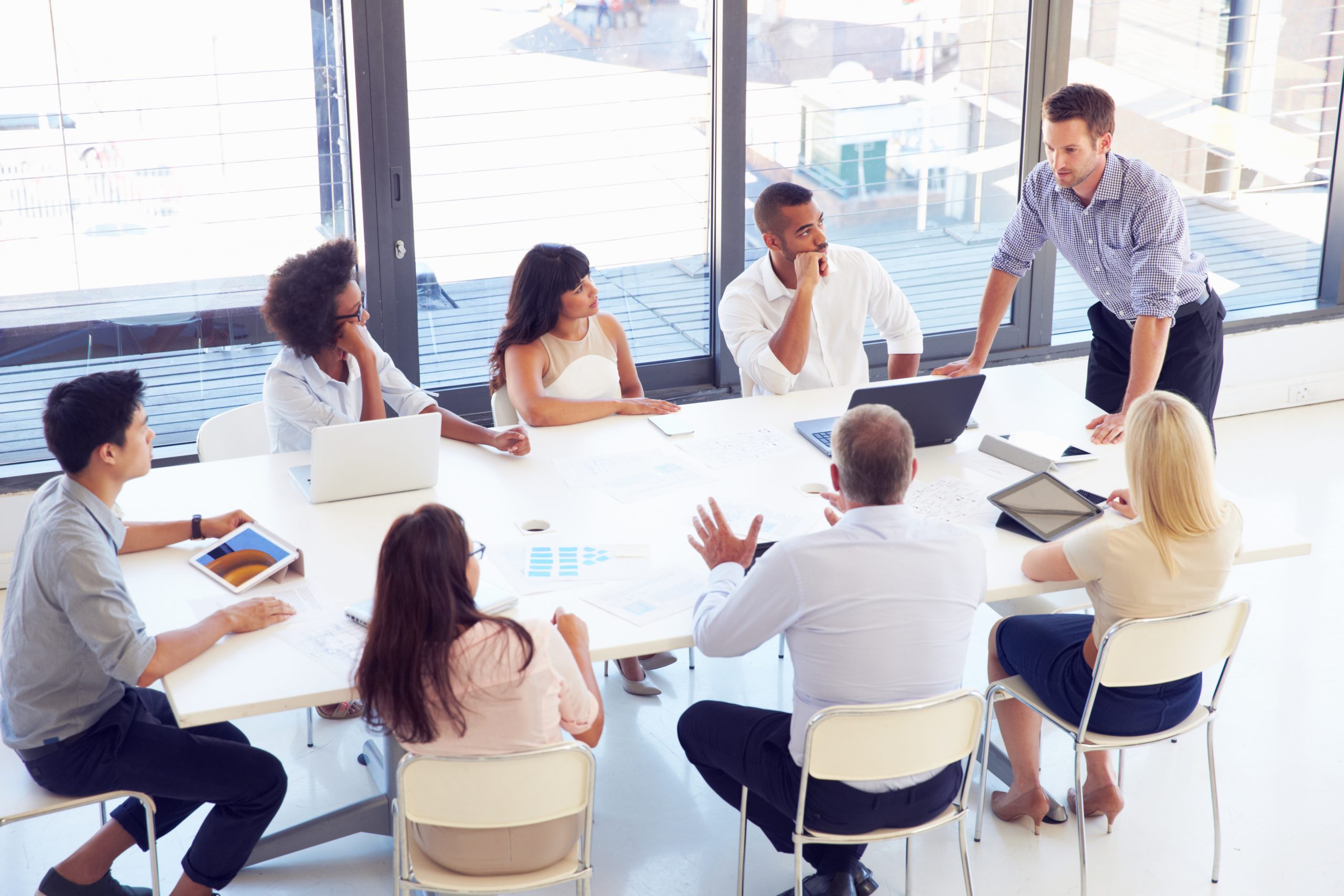 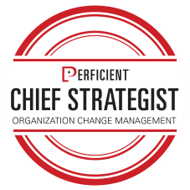 There’s an adage that says, “No one likes change.” I’d like to add to that, “Even change managers don’t like change.” As humans, we’re naturally resistant to change. That’s what makes the discipline of change management so hard! On paper, it’s easy and arguably very straightforward. In reality, it’s anything but either of those.

People are just naturally resistant to change. Even if you can get someone to change, getting that change to “stick” is much more difficult. People have a natural tendency to revert to old ways of working. In other words, just because you used the new tool or process when it was launched, over time, one is likely to go back to the old ways of doing things, even using old tools, if that remains a possibility.

Sustaining change is hard. Why? Because old tools are processes are comfortable. They may not be better, but they’re easy for us. Comfort is king. Change, on the other hand, requires hard work.

We recently worked on a project with a non-profit healthcare provider. The company was global, and there were numerous content management tools in use at the company (Dropbox, Box, Google Docs, SharePoint on Premises, etc.). Since there was no common platform, people used what they wanted. While this approach worked for the individual, it caused all sorts of issues with collaboration, security, knowledge capital protection, and required significant costs to upkeep.

The client identified SharePoint Online (SPO) as the solution to fix all of these issues. It would allow everyone in the company access from anywhere at any time. Collaboration capabilities would be worlds ahead of where they had been previously. The company would own all of the knowledge capital, and thus it would not “walk out the door” when an employee left. And ever importantly, the single solution was much cheaper than paying for the mishmash of Dropbox, Box, Google Docs, and SPO.

However, admittedly, we initially did not create a very good Case for Change. We didn’t train them well on how to use not only the content management aspects of SPO, but the platform’s enhanced collaboration capabilities. We didn’t even cut off funding to the legacy tools.

Can you guess what happened? When we flipped the switch to turn on SPO, very little happened. Most people stayed on their legacy tools, and the few who switched over had returned to their former ways of working within weeks of the launch. So, what did we learn? A lot!

That leads us to training. We had to get people to go back to training, and we had to get them to pay attention. The training had to be layered with the case for change, and all sorts of user benefits called out to keep their focus. Training had to be supplemented by on-demand, self-help tools to allow people to both recall training concepts, as well as learn advanced functionality once the basics became routine. 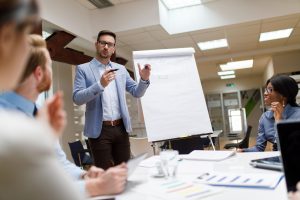 Finally, and with a huge eye towards sustainment, we opened our weekly power user sessions to the general population for what in essence became post-go-live training. We reinforced key concepts while opening the floor for folks to ask “how to” questions. And guess what happened this time? It worked!

Most of the time, people focus on go-live and implementation-related events and spend only a fraction of time, if any, thinking about how to sustain change. However, when you consider that three-quarters of your return on investment (ROI) often comes from users actually using the system the way you intended, shouldn’t you think of long-term sustainment (Prosci, Best Practices in Change Management 2016)? After all, ROI is not a measure at go-live, but rather a measure over time.

Isn’t it worth making sure you’re sustaining the change? Isn’t it worth measuring and asking about its success? There are plenty of tactics to employ to make sure you’re getting your users to the future-state and keeping them there. In the end, your ROI will be there and the leadership team, and shareholders, will thank you.

To learn more about the key concepts of change management and how to overcome challenges to achieve success, you can click here or download the guide below.

David is the General Manager for Perficient's Organizational Change Management practice, part of the Strategic Advisors Team. He has over twenty years of consulting experience and resides in Charlotte, North Carolina. Be sure to also check out David’s personal blog. It focuses on collaboratively building the breadth and depth of our collective change management knowledge based on insights and experiences shared to help one another grow.