Google Anthos: What You Need to Know 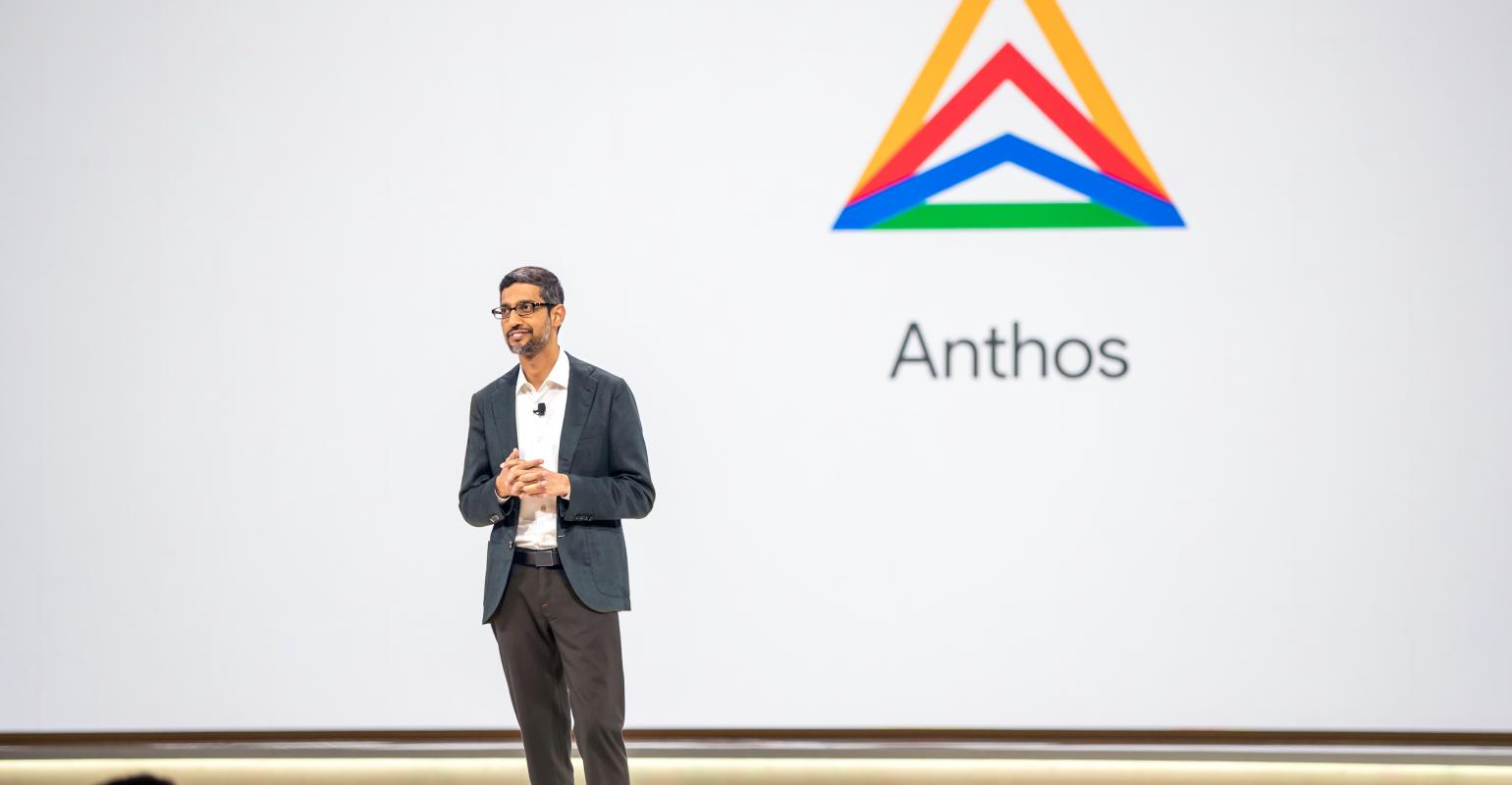 Back in April, Google announced that their enterprise hybrid, multi-cloud platform was available. Anthos lets users run an application anywhere in a simple, flexible, and secure environment. As one of the first official multi-cloud platforms from a mainstream public cloud provider, there naturally was a lot of questions and curiosity in regards to the announcement. Now that we’ve had several months to get to know Anthos, let’s unpack 4 key details you need to know: 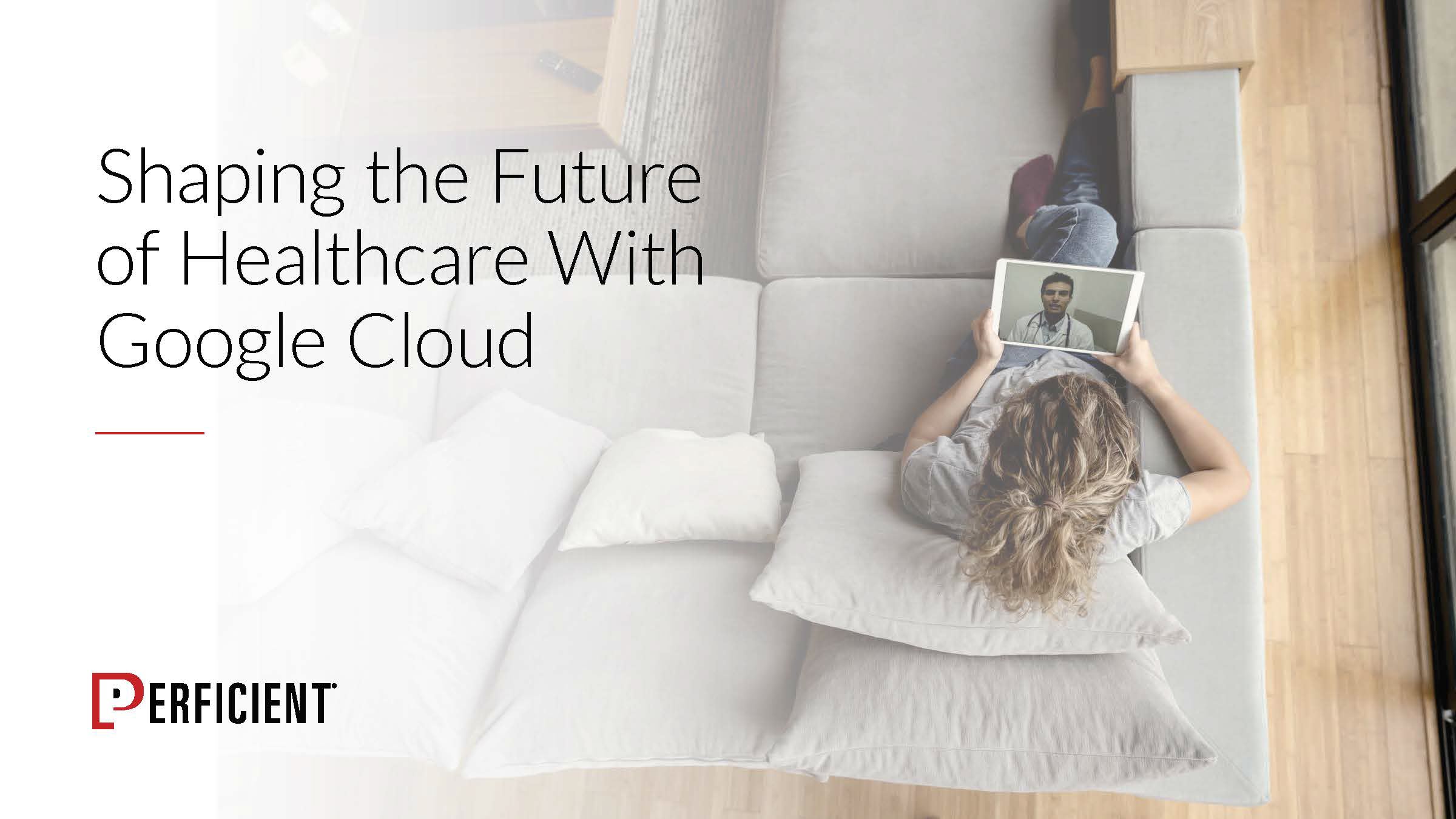 Shaping the Future of Healthcare with Google Cloud

Bottom line – Anthos is sure to positively impact the Cloud Native space, and we’re excited to keep up with the buzz around it. If you’re looking for more information on Anthos, or Google Cloud Platform in general, check out our guide: Jumpstart Your Cloud Journey with Google Cloud Platform.

You can also find more information on Anthos here.