A Look at How OCM Paid for an ERP Implementation 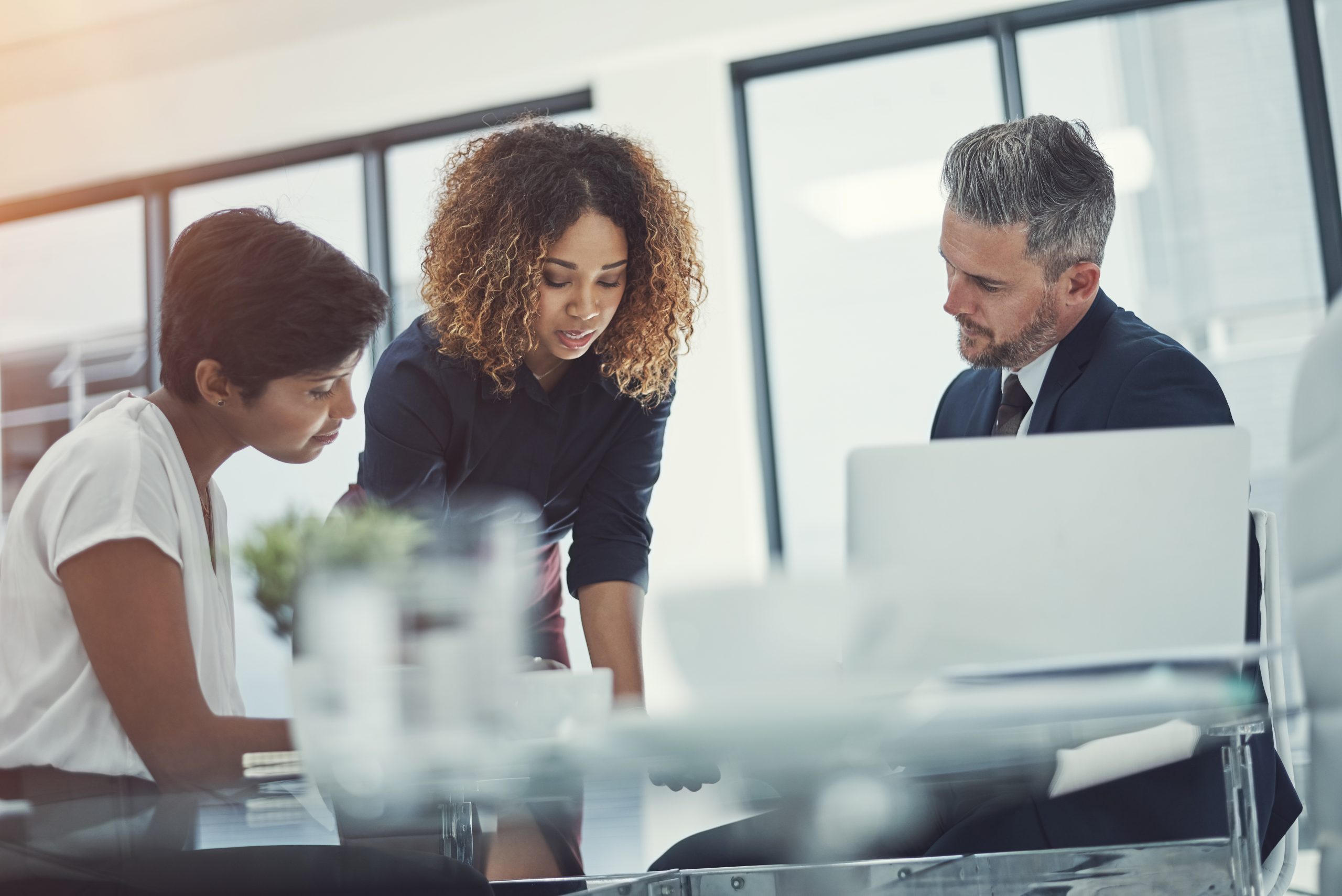 This blog series examines how change management can and should pay for your next project. My last post outlined the steps to develop behavior change. In this post I discuss how OCM can pay for an ERP implementation.

A multi-state, utility company identified its purchase-to-pay (P2P) process as a candidate for value realization after launching a comprehensive review of its business and corporate services areas. P2P is designed to optimize the end-to-end procurement process for all items, from office supplies to line trucks. The review confirmed that inconsistent business practices and fragmented legacy systems – a result, in part, of the utility’s growth through acquisition – were wasting tens of millions of dollars each year. Leadership funded an initiative to optimize the P2P process and move toward first-quartile performance.

These cost-saving opportunities could be realized through a technology/ software enhancement that would take approximately 18 months to spec out, design, and implement.

The utility did see an opportunity to implement new technology, but it regarded process change – specifically, reducing its approved purchasing processes from more than 50 to just seven – as the central part of its business transformation. OCM was viewed as key to driving behavior and process changes well in advance of the IT components of the P2P transformation. 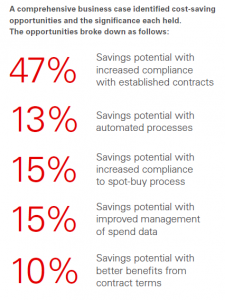 Early on, supply chain managers traveled to 30 locations to lay out the rationale for the new P2P process. Setting the stage for a thorough VOE analysis, managers were able to see the potential value of P2P first hand – but also the resistance to it. Understanding and observing the key behavioral drivers of site employees allowed for better incentives and communications to expedite value capture through site performance. The visits themselves did have limits as to how much this could accomplish, especially at a company where field managers were accustomed to operating autonomously.

To combat site autonomy, KPIs were developed with input from all levels, including line employees, managers, directors, and vice presidents. Establishing uniform and agreed upon metrics allowed for unbiased assessments to determine which sites were embracing changes and which were actively working against it. Some metrics were made relative to historical performance, while others were not. This baselining effort leveled the playing field and renewed energy for project commitment and success.

The first challenge was identifying compliance/non-compliance in a 14,000-person organization spread across 64,000 square miles. The company extracted data from several different legacy systems and used it to provide an actionable picture of process compliance for more than 250 locations/departments monthly.

This approach allowed for the identification of key behaviors that had the most impact on KPIs. First, the organization distributed the data across the enterprise to generate visibility and create healthy competition among business units. Next, the data was used to identify the locations that were performing the best or showing the most improvement. Senior leadership recognized the accomplishments of those locations with emails, phone calls, or personal visits. Finally, the organization used the data to identify non-compliant locations and analyze who was responsible for the noncompliance and what they needed to change. This process led to mitigation actions, including increased communications and training.

The results have been dramatic. The P2P business transformation helped save the utility $12 million in the first year (before the ERP launch), thus achieving financial break-even two years earlier than originally projected. This also resulted in the business achieving annualized savings of $30 million per year 1.5-2 years earlier. Approximately 40% ($5 million) of first year savings came from OCM driving behavior and process changes related to new procurement card policies, increasing contract utilization and early payment discounts, and engaging strategic sourcing on high dollar purchases. The $5 million value contribution of change management was realized before the ERP system was launched and helped pay for the ERP and consulting services costs.

For more insight on how OCM can (and should) pay for your next project, download our guide here or below.