How to Choose the Right Software Outsourcing Model for Your Needs 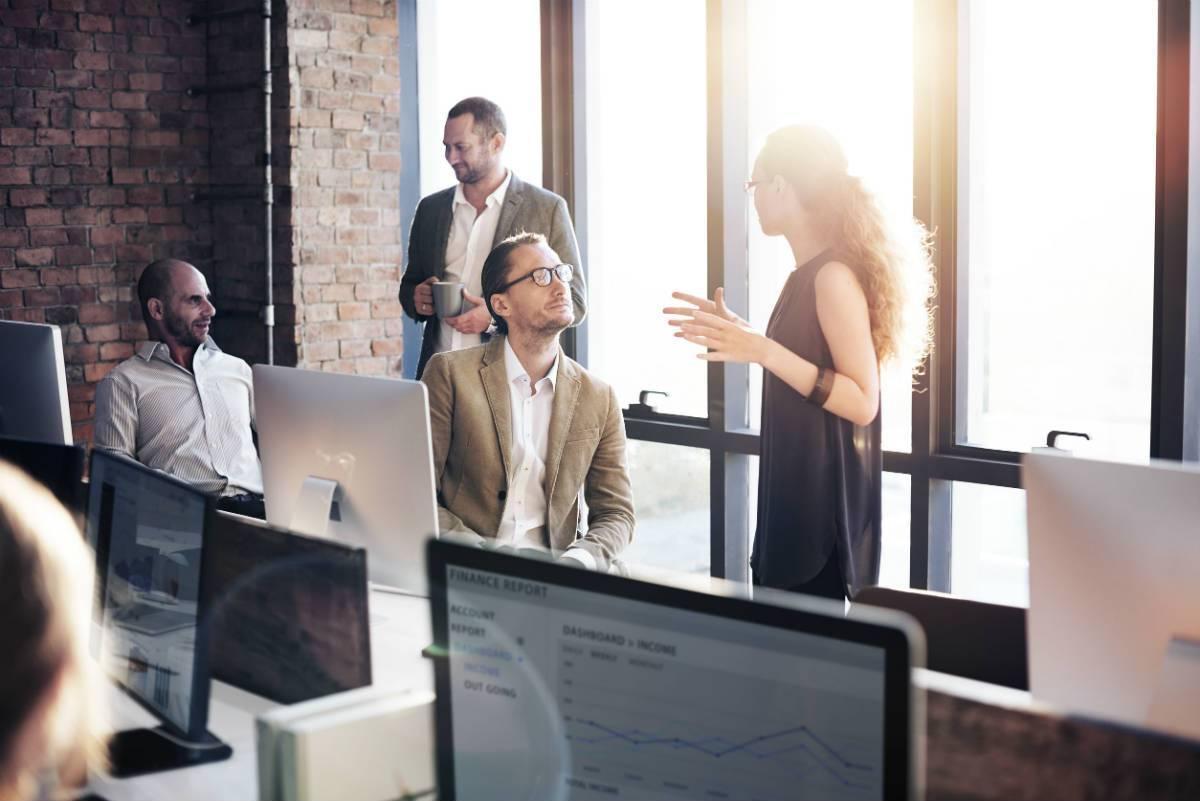 Software development outsourcing has become an integral part of the success of many businesses, which is the key driver of the significant growth in the IT outsourcing market.

If you’re new to IT outsourcing, though, choosing the right model for your needs can be difficult. For many companies, it’s a matter of trial and error.

At Perficient Latin America, we have over three decades of experience with IT outsourcing, which has taught us that choosing the right model is paramount to the success of the project. However, we’ve also learned that you don’t always have to go big to succeed. Sometimes, taking a simpler approach is more effective.

In terms of structure, you can choose between hiring freelancers or working with a software development outsourcing company. Each option has advantages and drawbacks.

Generally speaking, freelancers tend to be cheaper than working with a software company. Even geography won’t really affect this. An onshore freelancer, for example, will likely be less expensive than an offshore outsourcing company.

However, you have to consider why this is the case. A firm will help you build a team to match your project. They’ll handle the everyday management, as well as all the administrative work. Your team will also likely be far more engaged and productive for several reasons.

A freelancer might cost you less in absolute terms, but they’re far more likely to have a limited set of skills. In other words, it’s unlikely you’ll be able to hire a single freelancer to handle a massive project.

You can, of course, build your own team of freelancers, but this comes with significant challenges. When you try to get people to work together who don’t know each other and don’t share a company culture, the results can be less than satisfactory.

It’s far more likely someone will drop the ball (often sooner than you think). It’s also far more likely that miscommunication will occur, blame will be passed around with no one taking responsibility, and your project will end up a mess.

Plus, building your own team of freelancers means taking a very hands-on approach. You have to communicate constantly with them and attempt to get them to work together as a real team. This tends to be incredibly difficult.

The hiring process with freelancers tends to be faster, and often simpler, than with a software development outsourcing firm.

You have multiple options when it comes to hiring a freelancer. You can use specialized freelance sites, put up an ad on your own website, or use other job boards. Regardless of the option you choose, it won’t take you more than two weeks to hire the talent you need. Often, it can be much faster.

With a software development outsourcing company, it can take as long as eight weeks to put together a team of up to 12 engineers. This is because companies want to keep their people engaged and contributing to projects, so they aren’t going to have a pool of talent just sitting around, waiting for you to show up.

So, they’ll have to hire new people, rearrange existing personnel or wait for other projects to ramp down in order to build a team for your project. That takes time.

Freelancers will often finish projects faster than a software development outsourcing company simply because they want to move on to the next project. This is especially the case if you negotiate a flat fee rather than an hourly rate.

However, the faster turnaround time only really holds true for an individual freelancer. If you have a team of freelancers, things can change, especially since they aren’t used to working with each other.

Software outsourcing companies will often have a somewhat longer turnaround time. It’s rare for a team to put in over-time. So, when it comes to small, short-term projects, a freelancer might be a better option.

However, for large, complex projects, even if a freelancer promises a quick turnaround, it’s likely they won’t be able to deliver.

With a freelancer, it’s difficult to determine their level of skill from the get-go. This can lead to situations in which you hire a freelancer only to discover they aren’t what you need. Then you have to go through the process again in the hope of finding someone suitable.

When it comes to software outsourcing companies, quality is not an issue. A company has a reputation and they need to uphold it or risk losing clients. So, when they put together a team for you, you can be certain that the team will deliver the best possible quality.

Geography plays a big role in the success of your project, whether you’re going with a freelancer or with a company.

Nearshore outsourcing firms or freelancers, for example, are often close enough that time differences are negligible. This means a large part of your workday will overlap, ensuring smooth and easy communication. It also reduces the risk of delays and errors.

The proximity also means that there will often be cultural similarities. Cultural issues can cause significant problems, including delays, errors, and more. However, when you work with someone who understands your culture, things become much easier, especially in terms of communication.

In essence, nearshore software development outsourcing companies offer all the benefits of onshore companies but at a much more attractive price.

Offshore outsourcing, on the other hand, might offer a more attractive cost, but the time differences and cultural problems can add up quickly. You’ll often find that the results are far better when working with a nearshore software development company, even if they charge a little more than an offshore firm.

For larger projects or for long-term relationships, then a software development outsourcing firm is really your only feasible option.

—
Looking for a world-class nearshore software development partner? Give us a call.