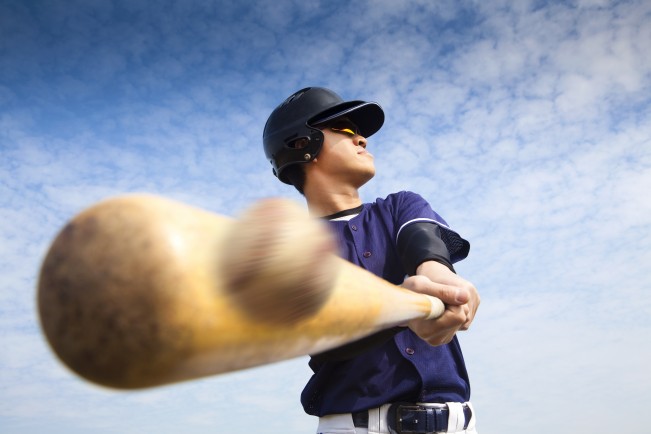 Amit Jain, Director of BI and Data Visualization at Fanatics, spoke on what they are doing to keep the world’s largest seller of licensed sports merchandise, ahead of the competition.  It means having a technology platform that is as agile as the athletes in the game. Built on AWS and powered by MicroStrategy, Fanatics runs its business with real-time market basket analytics, powerful forecasting, and actionable intelligence. 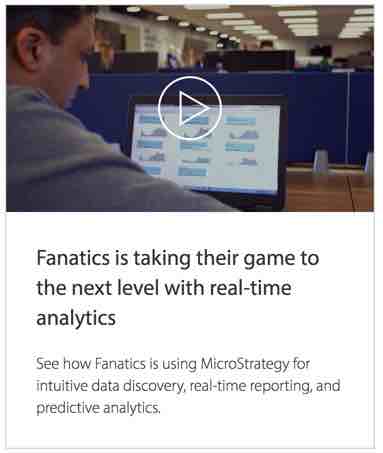 Fanatics is the partner for all the major us leagues

They believe in the complete fan experience and also have destination stores like the NBA and the NFL stores which contain more than just fan gear. But that’s not all, Fanatics works to create a multi-channel experience with many capabilities

Statistic: On any day, we get 80% of traffic from mobile

Amit showed a spike on September 20th.  After Baker became a hot name, his jersey became hot gear. His ranking changed in minutes. It’s data like this that can drive real time decisions in manufacturing.

In 2012, Jeremy Lin (Linsanity) became really popular. Fanatics saw a lot of demand but had no jerseys.

Quote: We saw demand but by the time we ordered and got them, the moment was over

Now have the right platform.  Have been using a Dataviz cloud with MicroStrategy analytics. 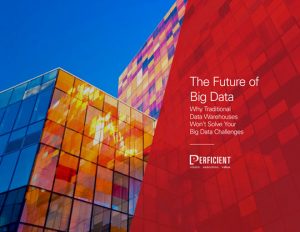 Quote: We are now wired for agility

Fanatics uses a lot of social data to find out what’s hot. They feed that into predictive analytics to predict demand and also to start social marketing.   This means great moments keep coming.

Amit showed a demo of the tool with synthetic data.

This is built for the developer who isn’t a deep Java developer.  They built a complete metadata architecture with a simplified approach that fits more of a web developer skill set.

This has helped Fanatics with their real time printing capabilities as well.

The Personas: or people supported in FanViz

This app has multiple layers

This approach allows for easier upgrades

Caching: Cache layer is on top of MicroStrategy cubes with Spark and Elasticache. The payload is completely cached.   Speed is the same for traveling execs and in house purchasing.

MicroStrategy Tools: A BI platform is about more than just the report.  Amit’s team is lean and mean.  Wanted a lot fo tools provided by MicroStrategy like Command Manager and Systems Manager. They monitor jobs, follow up on errors, incorporate workflows.

Of course, this also means that Fanatics needed to push for a more real time event driven architecture. It’s a kafka based event flow they call FanFlow. All the events from a range of systems like payment, order, inventory etc flow to S3 on AWS and also to MemSQL.  MicroStrategy reads from MemSQL.

What they get from AWS

This flexibility in AWS allows them to only have a Dev and Prod environment.  Overall, it’s less cost than an on-premise model.

This along with MicroStrategy in the cloud meant a first launch of 4 months.