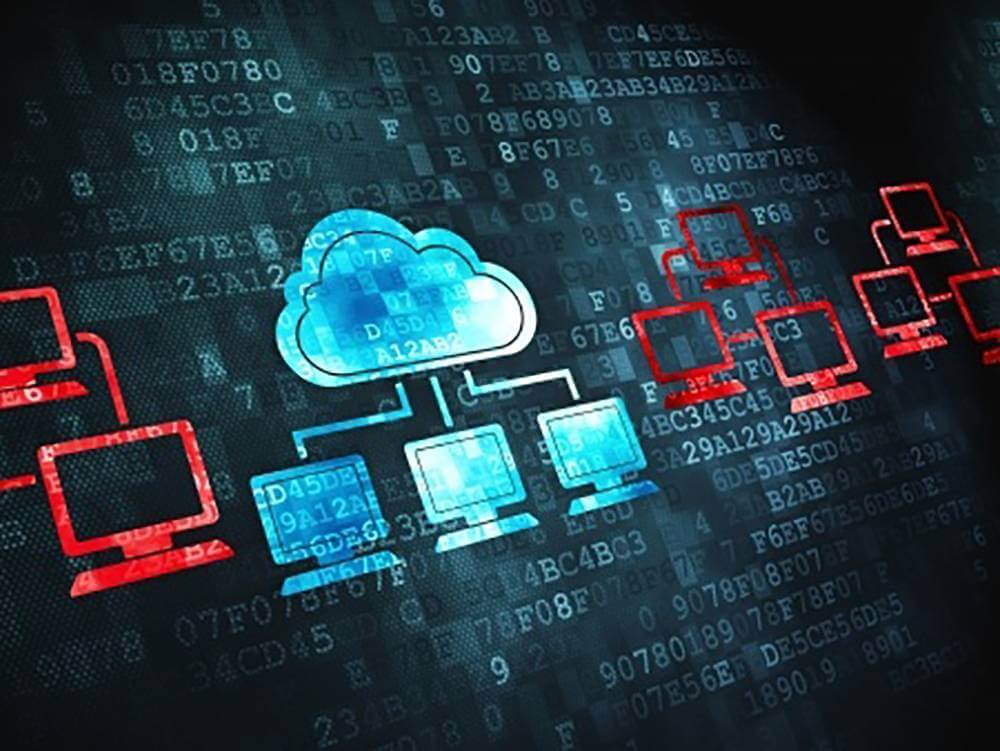 ?When we introduced the concept of IoT security in this blog post, we covered some simple guidelines to help you prevent security breaches and minimize the damage caused by attacks on IoT devices. In this article, we’ll focus more on defining the potential security risks in regards to IoT.

To understand the risks in IoT infrastructure — of which there are many — you must first understand the core elements that drive such problems. By nature, open and connected devices are vulnerable in a multitude of ways. But it’s not just the devices themselves that are a target of an attack, the data they collect, process, and transmit is also a major concern.

Even something as simple as a fitness tracker that records your physical movements and converts it into usable health data could be leveraged against you. A thief could gain access to that data and use it to build a profile of your movements and daily habits.

This applies to businesses and enterprises too, where IoT is also currently being deployed in new, innovative ways every day. Imagine a factory outfitted with smart sensors and operational devices that are suddenly compromised and held for ransom. That business stands to lose a lot of money because of the downtime, but also because of the costs related to dealing with such an attack. Not to mention any sensitive data or trade secrets lifted during the breach.

Security breaches on personal devices are bad, security breaches at large organizations are especially bad and require fast action to prevent the loss of large amounts of data or to prevent a hacker from accessing sensitive information. Knowing how hackers are accessing systems can help developers and companies build security-focused applications that protect user data and prevent frequent and extensive attacks.