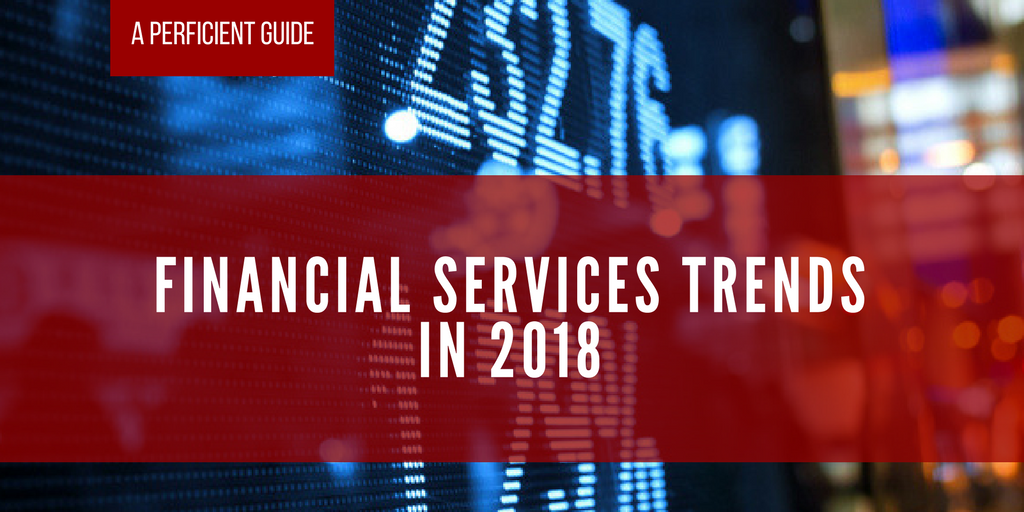 Predicting the future of finance is, for the most part, impossible. However, if you look back (and not that far) at the history of innovation in our industry, chances are you believe the future is bright.

Consider how far we’ve advanced in just the past 60 years:

Modern-day credit cards were introduced in 1950, starting with the Diners Club Card. In 1960, the first electronic system that provided selected stock market quotes to brokers through desktop terminals came into play. In 1967, Barclays introduced the first ATM, which it called a “robot cashier.” NASDAQ was established in 1971. E*TRADE was founded in 1982. Stanford Federal Credit Union conducted its first four internet transactions in 1993, and in 1994 it became the first financial institution to offer online banking. In 1998, most banks in the U.S. began offering internet banking.

Thirteen years later, in 2011, Google Wallet was established, and in 2015, more people used mobile banking than visited a physical branch. In 2016, RBS launched Touch ID, which enabled customers to log into their mobile banking apps using only their fingerprints. The company also began supporting customers 24/7 through web chat and Twitter. That same year, at the Rio Olympic Games, Visa introduced the first payment wearable ring, allowing Team Visa athletes to make purchases simply by tapping their ring at any NFC-capable payment terminal. In 2017, 50 years after the first ATM was introduced, Wells Fargo was the first large bank in the U.S. to upgrade its entire fleet of ATMs with card-free account access through One-Time Access Code mobile technology.

According to eMarketer, every year U.S. consumers use their phones to pay for approximately $50 billion worth of products and services at a physical point of sale. This is a statistic one might never have fathomed.

Marc Benioff, chairman and CEO of Salesforce, may have said it best: “The world is being re-shaped by the convergence of social, mobile, cloud, Big Data, community and other powerful forces. The combination of these technologies unlocks an incredible opportunity to connect everything together in a new way and is dramatically transforming the way we live and work.”

In just the past 50 years, technology has changed the financial services industry tremendously. At the same time, while we will likely accomplish even more in the next few decades, the importance of people and regulations in our workforce will remain.

Using anecdotes and commentary from company executives, we wrote a guide that explores the state of the financial services industry as it pertains to the impact that data and technology have on innovation, regulatory and compliance, customer service, and human labor. From these very examples and our active work in the industry, we highlight several trends that we expect to continue to transpire in 2018.