Introduction to Apple’s ARKit (Part One)

In the WWDC 2017, Apple announced the ARKit, which is a new framework to embed the Augmented Reality technology. In this article, you’ll get a brief idea of what AR is and what is inside the ARKit.

AR (Augmented Reality) is a technology that put a visual object into the real world. Below is a simple AR Demo: 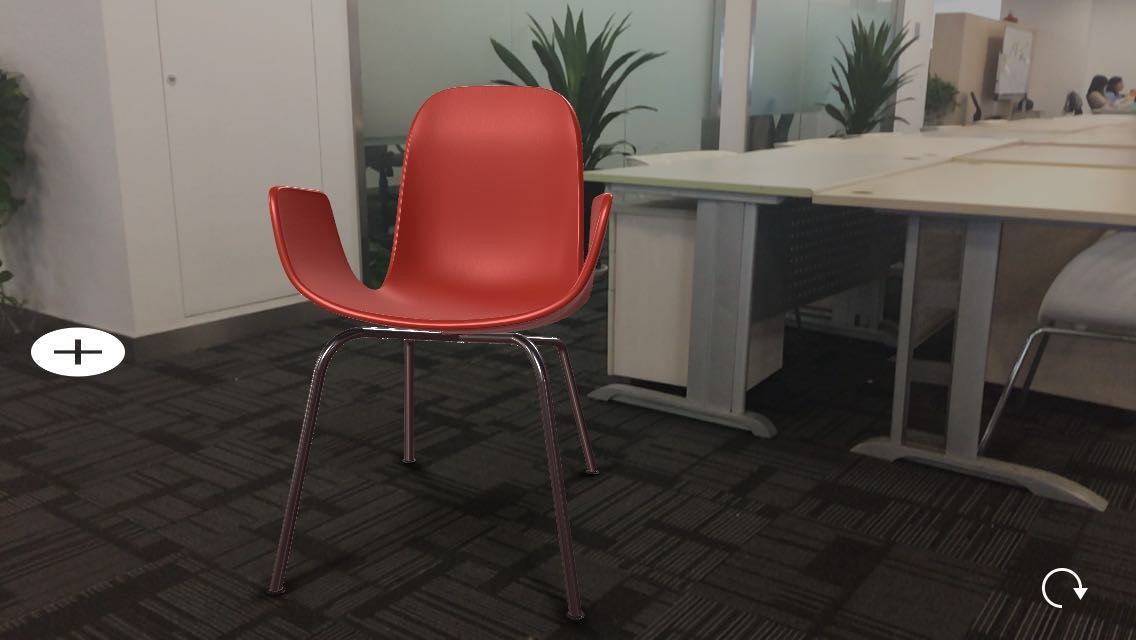 In the above image, the chair is actually a virtual object created by code and draw by GPU, while the background is the reality world captured by camera. This is exactly how AR works – to combine visual and reality together. Basically, there are a few components in one AR system:

The overall structure of an AR system would be: 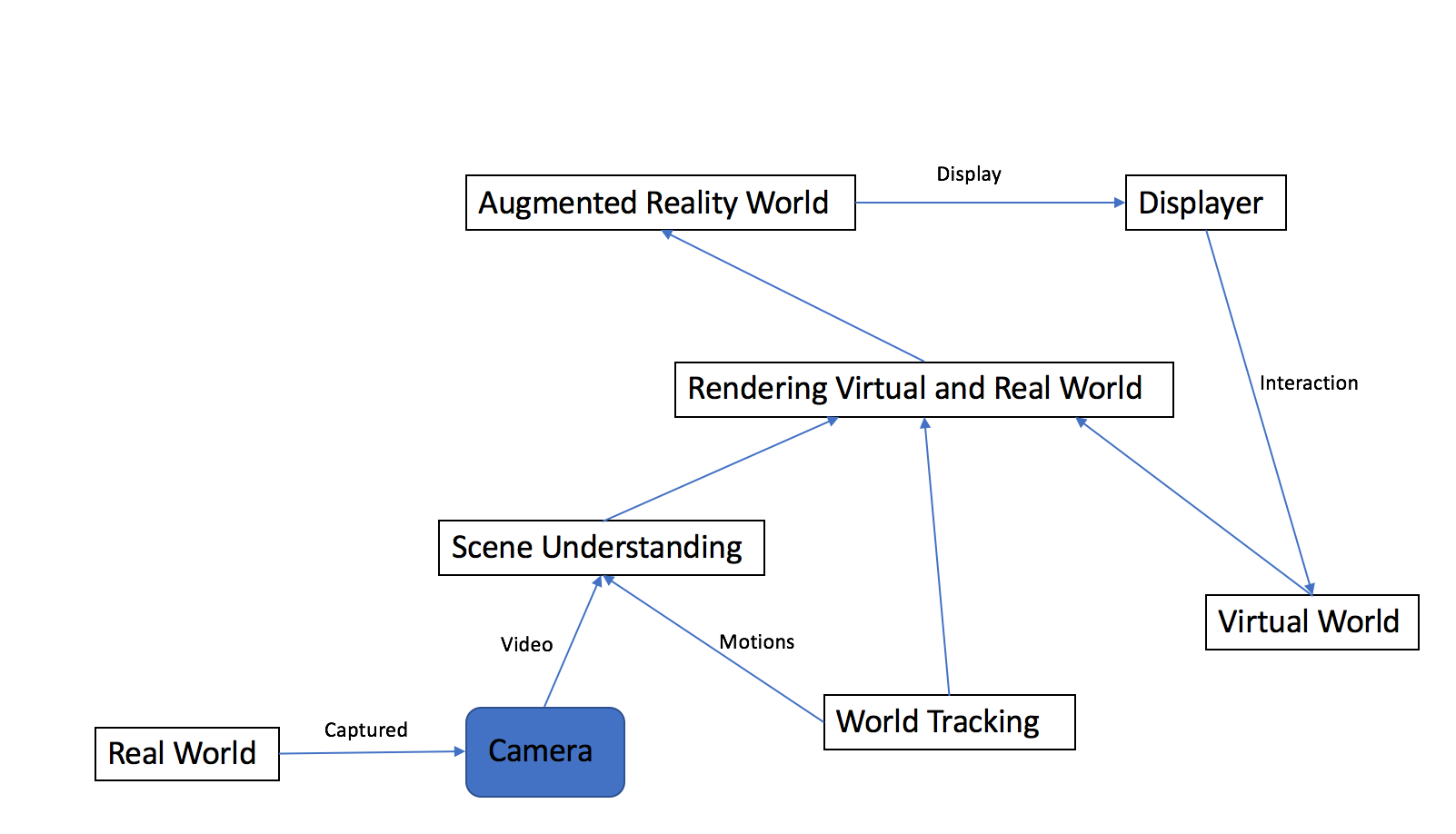 ARKit is the framework Apple introduced in WWDC2017 for iOS AR development. The requirement to use ARKit is:

Hardware:   iOS devices with A9 process and above (iPhone 6s and newer devices)

The architecture of the ARKit would be: 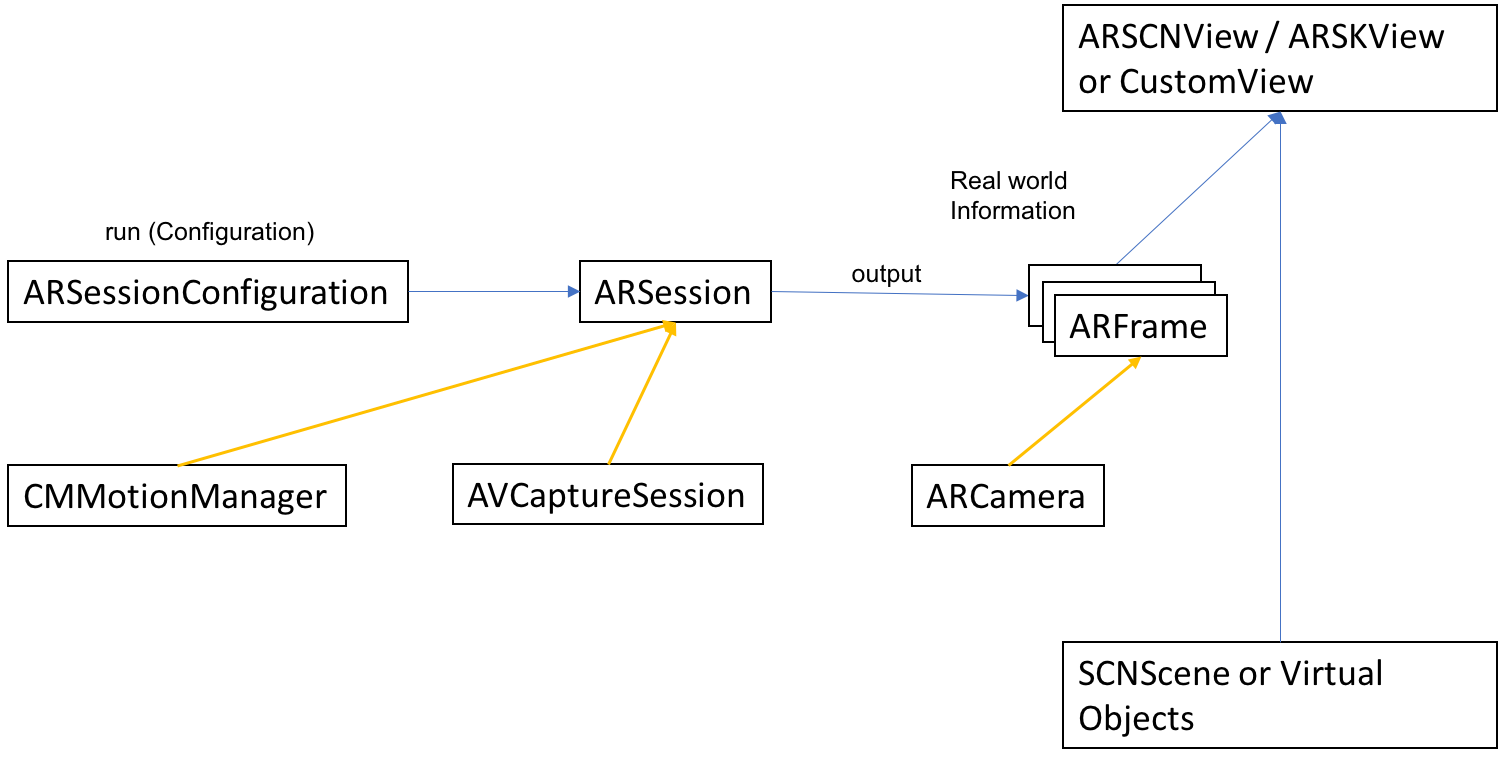 For the above figure, ARSession is the core of the entire ARKit system, which implements the World Tracking, Scene Understanding and other important functions.

ARKit does not provide an engine to create a virtual world, but uses other 3D / 2D engines to handle the creation.

Engines can be used on the iOS system are:

There is no explicitly requirement.

Capturing the real world is to bring our real-world scene as the background of the ARKit display scene.

If we want to use ARKit, we have to create an ARSession object and run the ARSession.

From the above code, the process of running an ARSession is very simple. So how does the ARSession capture the real-world scene in a lower level?

In the first part of the AR system introduced, we see the virtual chair is on the ground and can see different angles when moving. we can also move the chair. These functions cannot be achieved without the world tracking. World tracking is used to provide effective information for the combination of the real world and the virtual world so that we can see a more realistic virtual world in the real world. 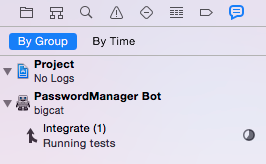