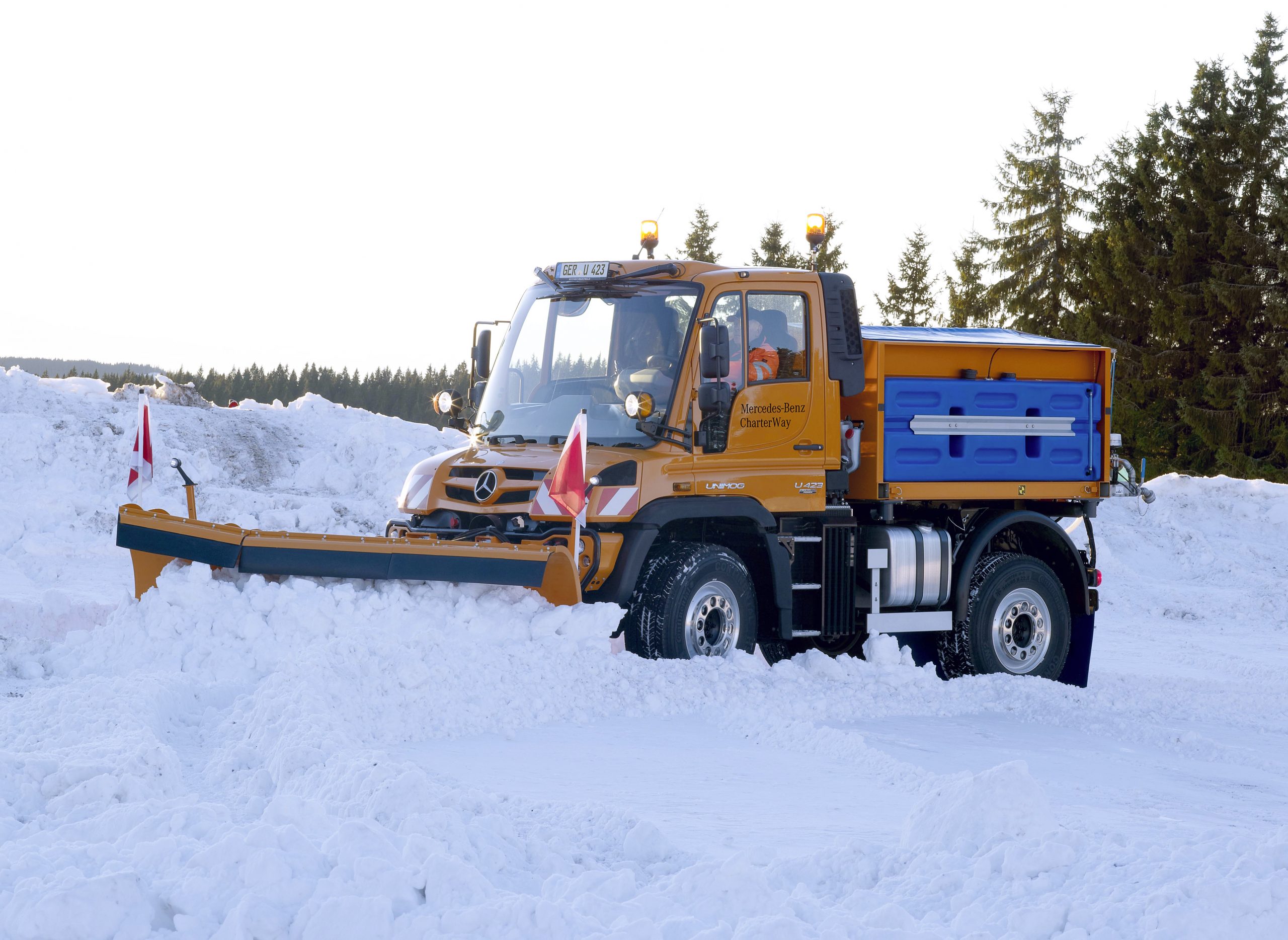 Most of us have been affected by flight delays due to inclement weather. In fact, according to the Federal Aviation Administration (FAA), the largest cause of air traffic delays in the National Airspace System is the weather.

While flight delays are a nuisance, they also translate into real losses for industry-related companies and passengers. It’s estimated that a one-hour delay can result in a loss of $1,400-$4,500 (lots of variables). If you include passengers, the loss increases by $35 an hour for personal travel and an additional $63 for business travel. That’s for each passenger on board.

Airports around the world continue to seek efficiencies in their operations, especially when it comes to reducing delays. For airports in regions where it snows heavily, hunting for new ways to expedite their snow-clearing operations is the norm.

Fortunately for those airports (and all of us), we’re only a couple of years away from seeing driverless winter service vehicles, lorries, snow removal vehicles, snow plows, or any of the other names they go by.

The Financial Times reported that Daimler Trucks is testing self-driving lorries near Frankfurt and they could be ready for widespread use by the end of 2019. According to Philipp Dreyer, who heads the project for Daimler, the technology behind these trucks doesn’t need to be as advanced as your traditional vehicles on the road that must navigate complex environments. “It’s not so much autonomous in the sense of watching the surroundings and making decisions, it’s more a predefined lane that is basically stored, digitally, in the vehicle,” he said.

This self-driving snow plow project was commissioned by Frankfurt Airport, the 13th busiest airport (by passengers). The airport spends over $27 million on clearing runways and de-icing aircraft each year.

If you’re interested in learning more about self-driving and connected vehicles, you can download our new guide. You’ll learn how technology will continue to change the way we live our lives.