Here is my take on some of the new features:

There are other miscellaneous features. Some are even “invisible;” that’s because Mule is trying to make everything simple. Some of the things have become transparent you don’t even “see” them anymore. For example, Mule 4 has the self-tuning that takes care of the tweaking the worker-thread configurations you had to do manually in the past. 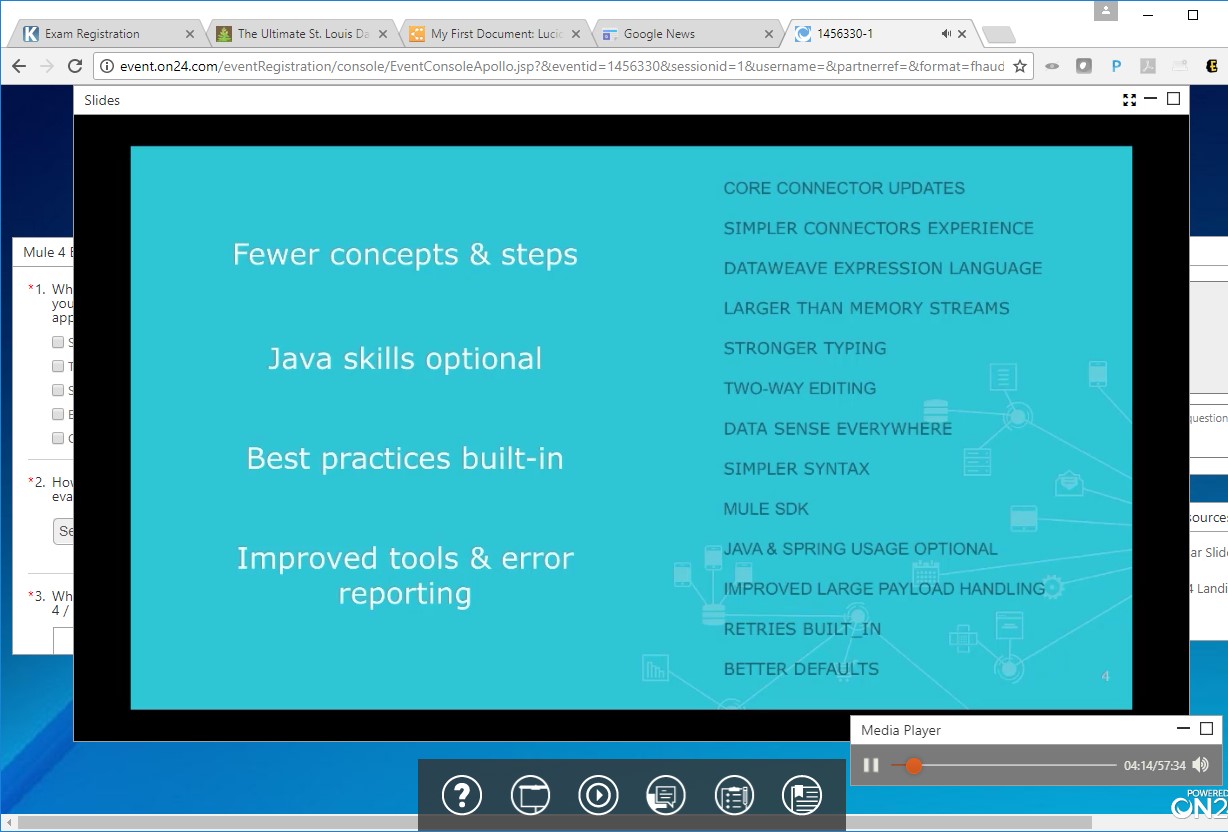