I recently ran into an issue in which I was unable to ping a guest VM from a host machine. Let me explain my scenario before jumping into how I resolved the issue.

I built a Linux VM running on Windows 7. This VM included all the Oracle BI related products such as database, DAC server, Informatica server, and several others. I installed the DAC client and Informatica client on the Windows 7 machine. I configured the VM network to NAT. This was working great without any issues. I could connect from the host to VM using either an Ethernet port or Wi–Fi.

When I tried the same image at the client’s side it did not work. I could not ping from host to VM guest. I started getting an error. The first thing that I thought of was to change the connection over to Host-only for the VM network, and the issue still was not resolved.

There are several related solutions available in the internet, but it all depends on the configuration of the machine, and the firewall rules. In my case, I updated the Kaspersky virus scan to latest version, and thought that might be blocking the connection. Later found that was not true.

Solution:
So, what did I do to resolve the issue? Here are the steps: 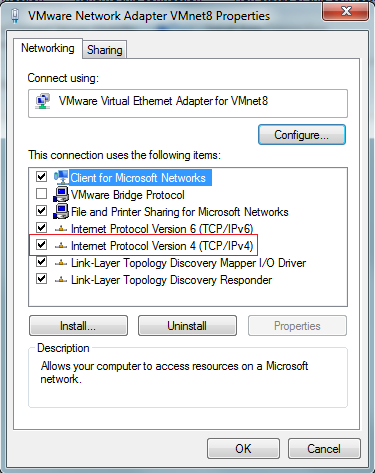 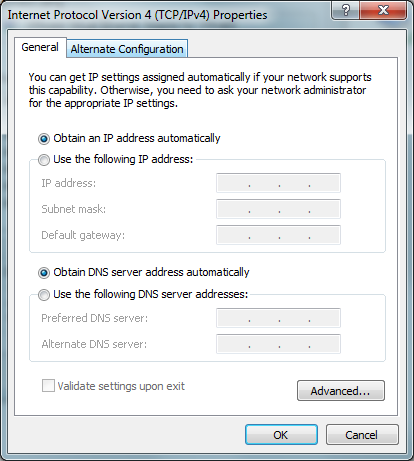 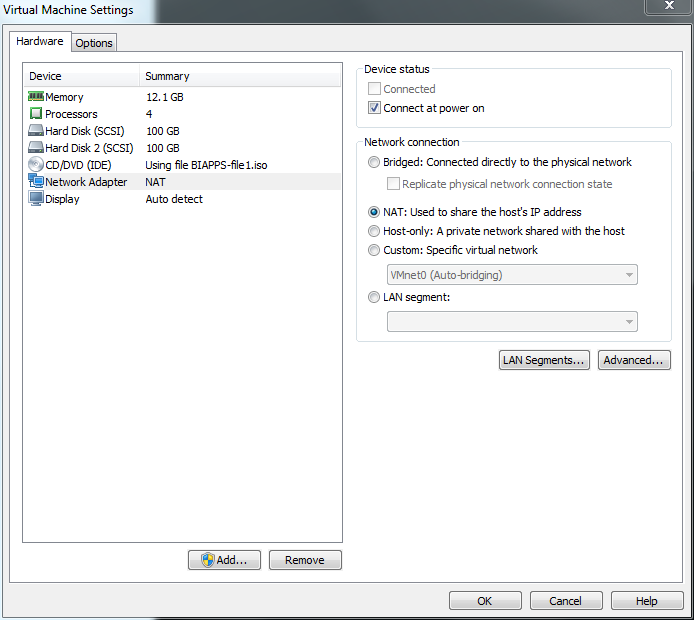 After following the above steps, it started working.

Raghu is the Senior Technical Architect of Perficient's National Oracle Business Intelligence Practice. He has extensive experience in architecting, designing, developing, and delivering enterprise software solutions, and commercial software products from concept to market. His area of expertise includes application programming, SOA, microservices, integrations, cloud and BI implementation. He has worked for several fortune 500 companies in his career and successfully led several projects from inception to completion by maintaining high quality standards. He has experience working with cross-cultural teams ensuring optimal utilization of resources. He has several certifications across multiple technologies from Oracle, AWS, Microsoft, and Redhat.