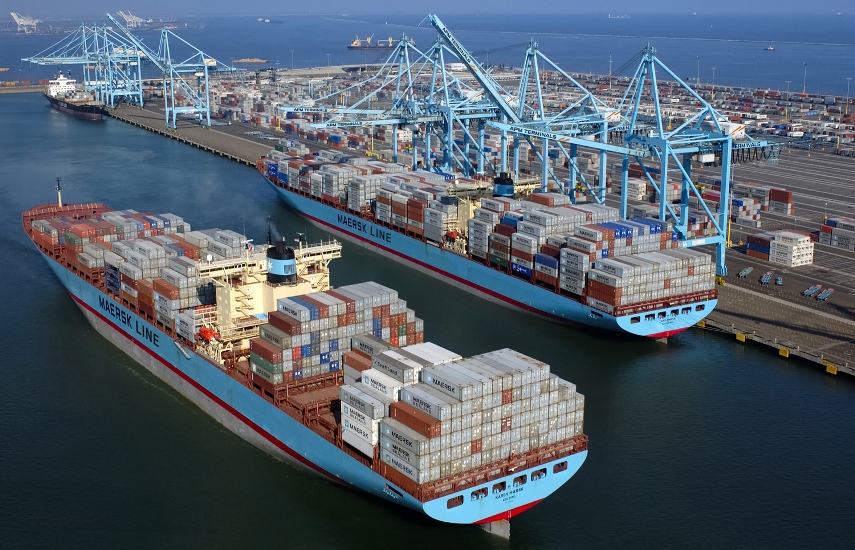 Today, more than half of new medicines that currently have intellectual property rights were invented in the United States. The pharmaceutical sector is one of the top exporters when it comes to industries that generate intellectual property. The importance of strong protection and the enforcement of patents is critical in order make sure that pharmaceutical companies get their fair share and can continue creating jobs in research and development, as well as manufacturing.

According to a study conducted by Berkeley Research Group, a global strategic advisory and consulting firm, “Thirty-nine percent of initial gross drug expenditures was realized by brand manufacturers. Of the remainder, 42 percent was realized by payers and various entities in the pharmaceutical supply chain in the form of margin on the resale of drugs and rebates, discounts, and fees paid by manufacturers.”

The negative impact pharmaceutical companies experience when it comes to the loss of exclusivity is immense. AstraZeneca is just one company that has been hit hard by patent expirations in recent years. Three of its major products – Nexium®, Seroquel®, and Crestor® – have either already lost exclusivity or will shortly. To better understand the enormity of losing patent protection, at one point analysts predicted that U.S. revenues for Crestor® were likely to drop by 90% within 12 months, once all the generic manufacturers entered the market. That is a significant loss for one of the biggest spenders on drug research and development.

On the topic of innovative drug development and the need to protect branded medicines, Pfizer’s Ian Read said, “The economy’s free ride on innovation [is] paid for by Americans, clearly it’s trade policy. It’s how we interact and how we do our trade policies and how we negotiate them, and I think the President has been clear that he thinks that they haven’t been negotiated hard enough.”

Without strong and enforced trade policies, countries will continue to undermine pharmaceutical companies’ ability to fairly sell their products, or worse, block access to the market. Trade agreements should promote a level playing field globally in order to not stifle innovation.

The President understands this issue and has said that the United States needs a trade policy that will “prioritize that foreign countries pay their fair share for U.S.-manufactured drugs so our drug companies have greater financial resources to accelerate development of new cures.”