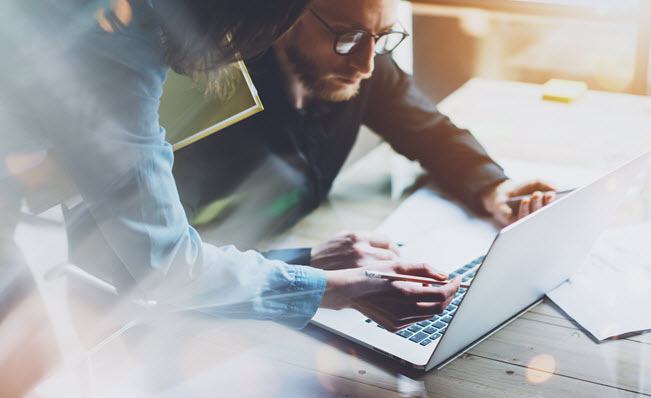 I just recently completed the trainings that are required for renewing my PMP (project management professional) certification every three years. Looking back, I’m glad that I made the investment to obtain my PMP certification from Project Management Institute (PMI). Since it takes a significant amount of time to study for PMP and prepare for the exam, how do you know if getting a PMP certification is right for you?

There can be many reasons as to why you are considering getting PMP-certified, but usually there are two main scenarios that motivate someone to get their PMP. The first scenario is that you have been working in a project setting as a lead (functional, technical, validation, etc), and you are interested in furthering your career as a project manager in the future. Being PMP-certified seems like a good way to move up as a project manager. The other scenario is that you are an experienced project manager who has been overseeing projects for a while, and you would like to solidify your credentials while filling in any potential gaps in your project management methodology and tools.

I’ve actually been in both scenarios. I first considered getting my PMP about 7 or 8 years ago when I was a functional team lead. At the time, I’d already been on at least 10 different projects, and had managed resources, deliverables, and timelines specific to my team’s project work stream. Being a project manager was a natural progression for my career, and I definitely had the prerequisite hours under my belt to apply for PMP. However, I didn’t end up going for it back then due to how busy work was at the time, and I’m actually glad that I didn’t start applying for PMP until 3 years ago.

After I initially became interested in getting my PMP certification, I voiced my desire of moving up as a project manager to my supervisor. In addition to being a functional lead, he had me start managing small projects simultaneously, and gave me more and more project manager responsibilities as time went on. Before I knew it, I was discussing scope with clients, running weekly status calls, managing timelines, and delivering the entire projects from beginning to the end.

When I started to study for my PMP exam 3 years ago, I realized how much being an experienced project manager had benefited me. Even though I was familiar with majority of the knowledge areas in PMP before I became a project manager, my experience as a project manager helped me to understand the different concepts and tools much better because I could think of ways to apply them to my daily job. If I had attempted to get PMP-certified prior being a skilled project manager, I would have been at a disadvantage because I would have been forced to memorize the content instead of learning it through practice.

Based on my experience, I highly recommend having solid project management experience before considering making the investment in PMP certification. In my next blog post, I’ll discuss how I prepared for my PMP exam and the challenges that I experienced.