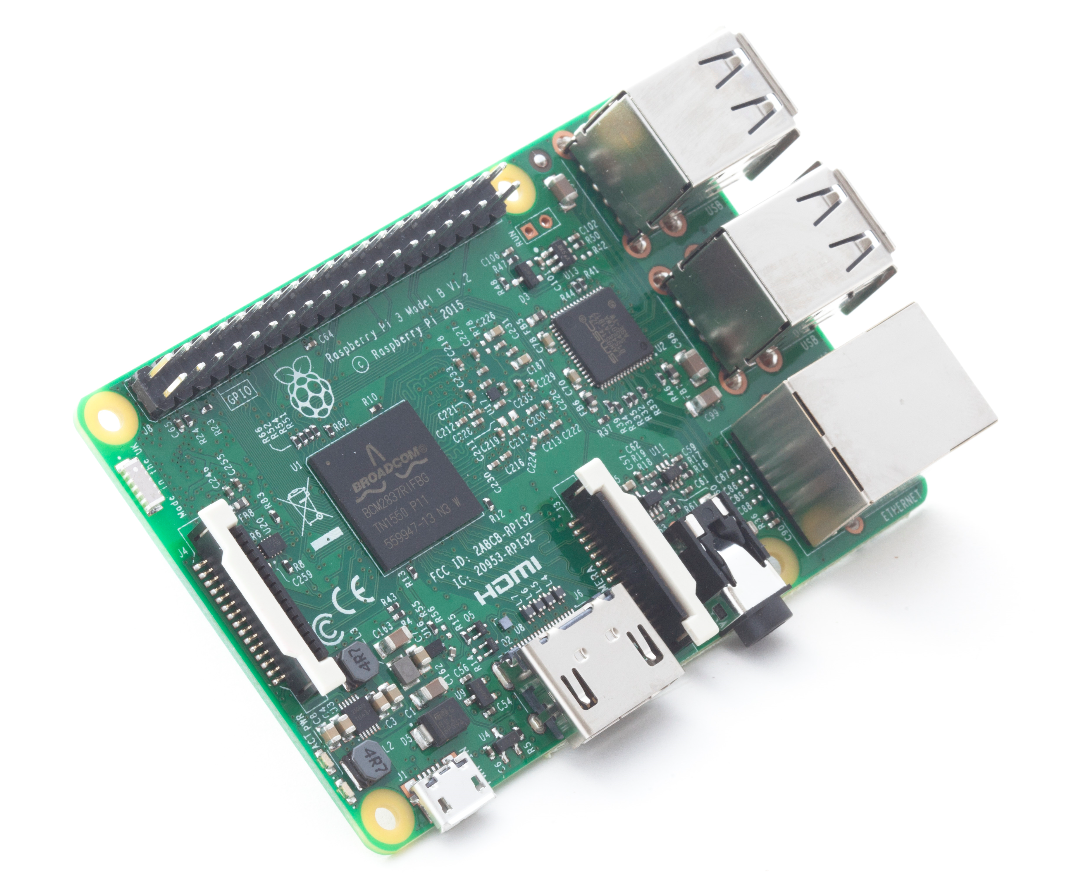 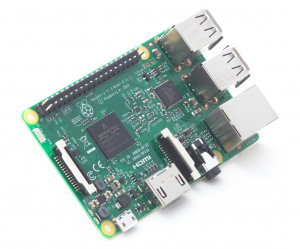 The new integrated wireless capabilities are a fairly significant upgrade for the Raspberry Pi platform. Wifi integration is a nice feature, but many IoT applications will still be using a hardwired LAN connection anyway. The most exciting wireless capability is the Bluetooth support, specifically the Bluetooth Low Energy (BLE) support. This will allow the Raspberry Pi 3 to be wirelessly connected to many BLE sensors in an environment where it may not be the most feasible to have them all hardwired to the board directly. This will also provide a really easy to use interface that hardware manufacturers can integrate to built sensors specifically for IoT devices built from the Raspberry Pi 3 platform.

Chris is an Azure Solutions Architect with more than 14 years of experience building Enterprise systems using a wide array of Microsoft technologies, including Bing Maps and the Microsoft Azure cloud. He has been a 5 time recipient of the Microsoft MVP award. Chris has successfully implemented numerous Enterprise solutions on the Microsoft Azure Cloud Platform since its initial release all the way back in 2010.