Researchers Are Scouring EHR And FAERS Data For Safety Signals 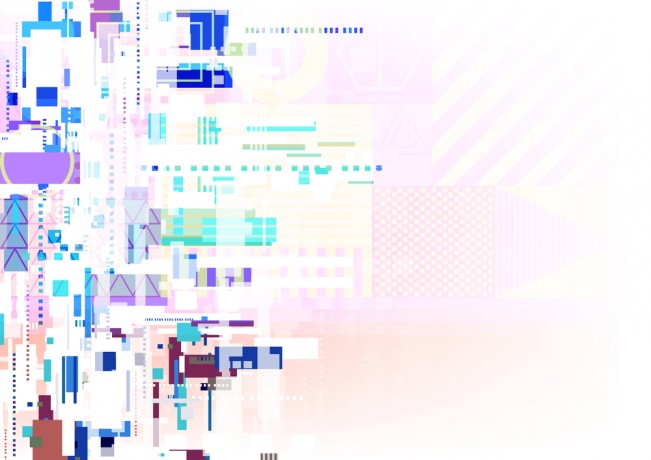 Patients who are being treated for diseases, such as cancer, often require multiple drugs to manage their conditions. For example, patients are often prescribed drugs that treat the actual disease, while others are meant to manage side effects from those drugs. Many of these patients can probably attest to inquiring about or doing their own research on the possible harmful interactions between the drugs they’re taking.

In an attempt to uncover problematic drug interactions, the Chicago Tribune, along with scientists and researchers at Columbia University Medical Center, conducted a study leveraging algorithms, the FDA’s Adverse Event Reporting System (FAERS), and electronic health records. While the results would need be further validated, researchers have found four drug combinations thus far that could lead to fatalities.

The use of algorithms and existing data sources to identify signals continues to gain traction in an industry that is hungry to keep patients safe. UCLA researchers recently shared a study that leveraged algorithms to scour electronic health records and flag patients who are at risk of becoming diabetic.