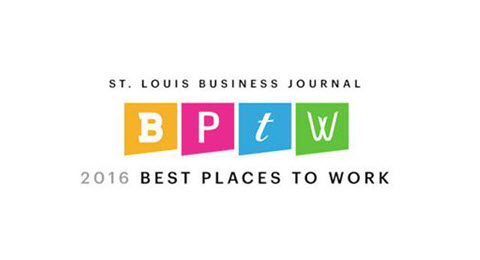 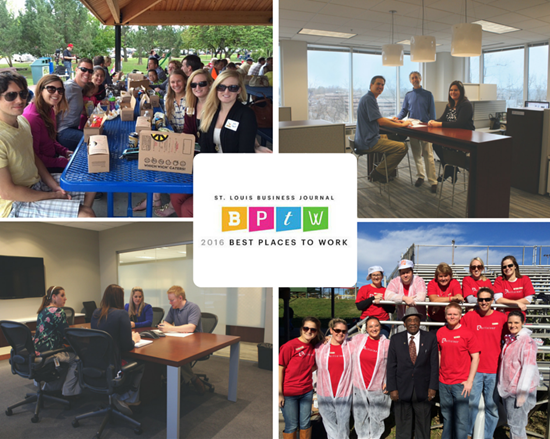 The St. Louis Business Journal announced its 2016 Best Places to Work winners today, and we’re extremely honored that Perficient has landed on the list.

“As a national consulting firm with its headquarters in St. Louis, we take considerable pride in being named one of the Best Places to Work by the St. Louis Business Journal,” said Jeffrey Davis, Perficient CEO and President. “At Perficient, our colleagues are guided by a shared sense of purpose: to help the world’s leading enterprises realize business success through the use of innovative technology solutions.”

In January, FlexJobs, a job service specializing in remote and flexible job opportunities, named Perficient a Top 100 Company to Watch for Remote Work for the second consecutive year.