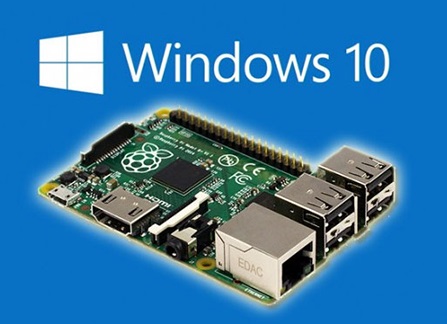 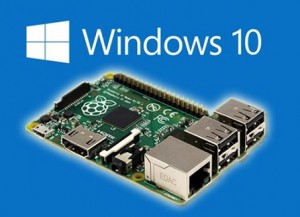 Windows has a long history of deployments outside of traditional desktop (or laptop) computers. Embedded versions of Windows existed for a long time, powering check registers, kiosks, outdoor displays and even car entertainment systems. Pretty much every version of Windows is recent times had it’s embedded incarnation (XP, 7, 8 and now 10). The OS version nomenclature was a subject to change though. For version 10 embedded (i.e. optimized for running on non-PC devices) shed an “embedded” moniker and instead received a trendy “IoT” (i.e. Internet of Things) classifier.