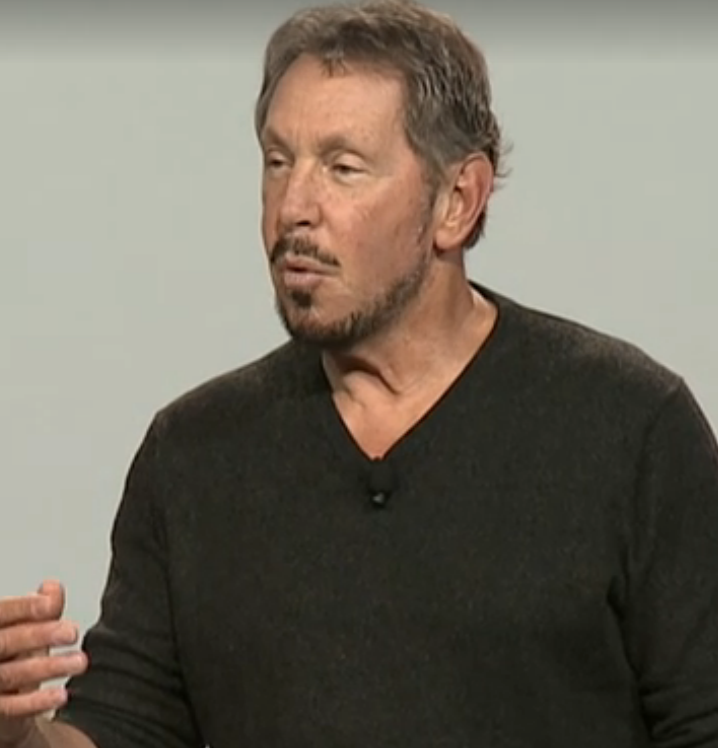 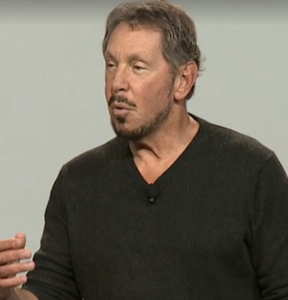 Mr. Ellison talked on Sunday night at Oracle OpenWorld 2015 about the Cloud and how the industry evolved into the cloud from SaaS models. The Cloud is hot and Oracle’s Cloud is gaining momentum. He talked about other cloud competitors and only Microsoft is competing with Oracle at all three levels – IaaS, PaaS, Saas. Oracle’s two biggest competitors have traditionally been SAP and IBM; now Oracle pays no attention to either of them in competing for the cloud.

Oracle has 6 design goals for their clouds:

Continuing with the theme that Oracle is the biggest player in the Cloud world, Mr. Ellison explained that Oracle has the most enterprise applications running on the cloud.   Oracle started 10 years ago to redevelop their applications for the cloud.  They were not just pick up and host applications, but they have been rewritten completely to run on Fusion middleware.

Oracle now has Oracle Learning which is another cloud-based learning system. The learning system integrates easily with other applications and can help with compliance issues.

Mr. Ellison listed some stats on where Oracle is in the cloud market:

In 2015, Oracle expects to sell 50% more SaaS than Salesforce, which is currently the market leader.

One big point of emphasis was the idea that you can run the same software on premise and the cloud. This makes it easier to pick up code and move it to the cloud.