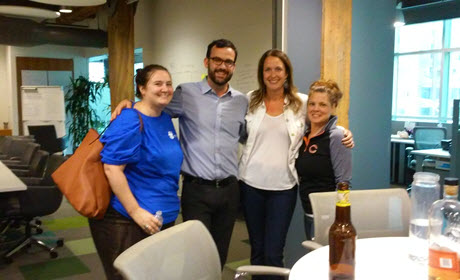 In Cook County, Ill., an estimated 800,000 Chicago-area residents are “food insecure” – uncertain as to when or from where their next meal will come. Perficient colleagues there are sensitive to the issue and so recently sponsored a trivia night in support of a nearby food pantry. 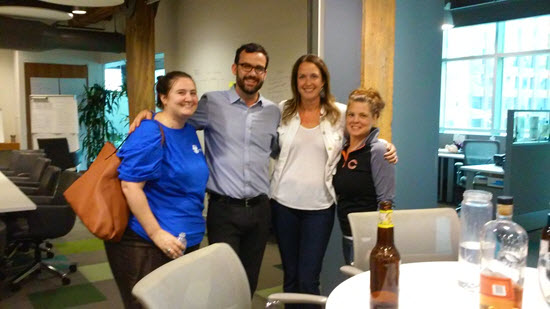 The trivia night was only the latest philanthropic effort sponsored by the Chicago office. Last spring, several Chicago colleagues raced up the stairs of the city’s Presidential Towers to raise money and awareness for the American Lung Association. This time, 23 players on four trivia teams played six rounds to raise money and food donations for Lakeview Pantry, one of the oldest food pantries in Chicago. 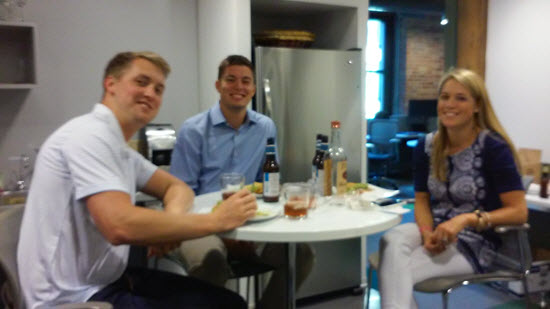 A representative of the pantry also gave a talk on how companies such as Perficient can help fight hunger in the city, and several trivia questions focused on the issue of hunger. Contestants played for grocery store gift cards instead of money. 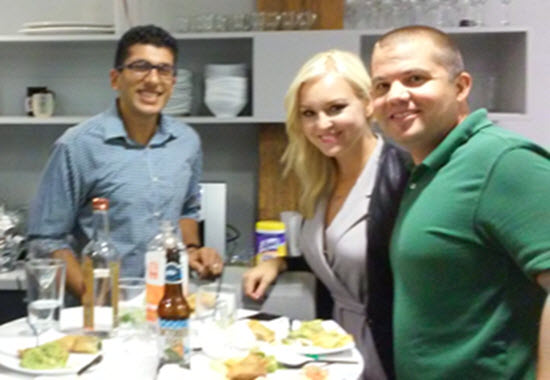 By night’s end, the office raised $255 in non-food donations and had filled with non-perishable items the food collection barrels that Lakeview Pantry had installed at the office in early August. 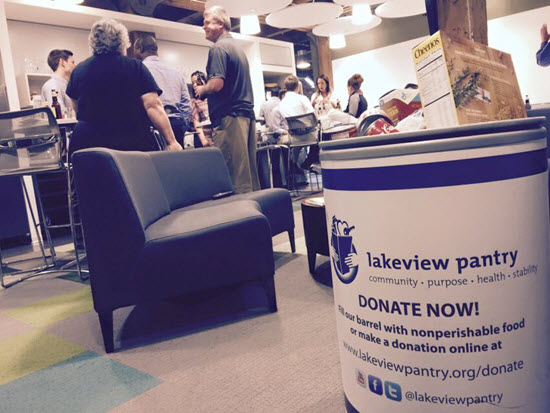 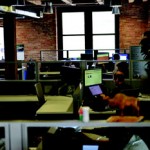 OFFICE VISIT
A unique combination of hard work, an active after-work culture, and community involvement gives Perficient’s Chicago location a distinctively “Chicago” flavor and makes the office an exciting and engaging place to work.
Get an inside look here!