Top 10 Advantages of IT Outsourcing to Latin America (Part 1) 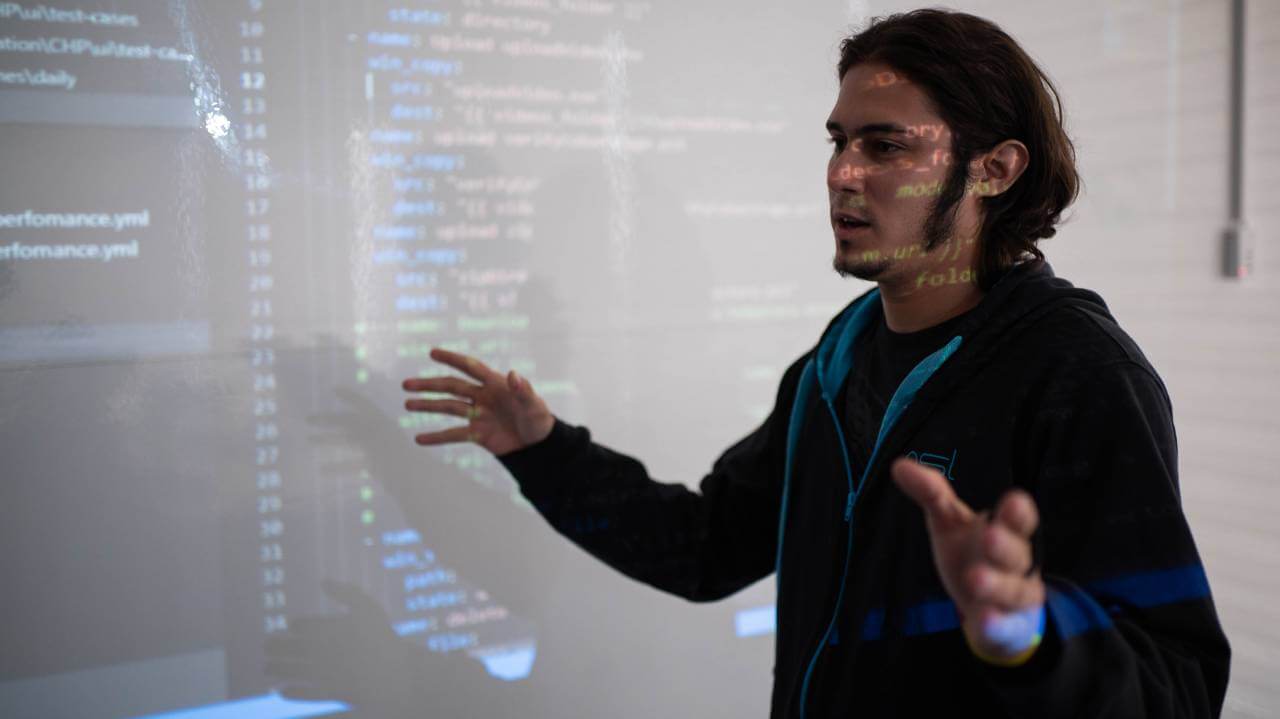 1. IT Outsourcing to Latin America, Tip # 1: Rates are likely to be different than Asia. But not so much. Prices for IT Outsourcing in Latin America are, on average, higher than those in India or China. However, they are still very competitive –and to many projects, a significantly better value than Asia—due to other advantages the region offers (more on these below). On average, blended rates for software developers, architects and testers in Latin America are 10 to 20% higher than those in Asia. However, if you are working with Asia’s largest and most renowned firms –i.e. those that bring both experience as well as process to the table—rates in Latin America might be lower, instead of higher, than Asia’s. Our next tips point to what you get for that extra bucks.

3. IT Outsourcing to Latin America, Tip # 3: Cultural fit in Latin America is a big plus. Many IT Outsourcing clients that now work with us, but had outsourced previously with Asia, manifest a marked difference in the interactions that take place between the teams. When outsourcing to Asia under an offshore model, they say, developers tend to judiciously do what they are told, but often suffer from not going beyond what they are told. (Generalizing is dangerous, of course, but this has been a reiterative observation on the part of clients). When working with nearshore software development teams in Latin America, our clients underscore our ability to push back when appropriate and the courage we manifest to suggest a different direction than the one initially recommended by the client, when we see a better alternative. Also, outsourcing clients mention how, in Latin America, people are not afraid to raise a red flag, or admit a mistake or problem before it festers into chaos –something that in many Eastern cultures would be considered a loss of face. Finally, corporate cultures in Latin America are open to disagreeing with one’s boss, and allow the cultural space to debunk “seniority” as the decision criteria, and instead bring a philosophy of “let whoever has the best argument prevail”. When thinking about IT Outsourcing, would you sacrifice this entrepreneurial and cultural fit for a few dollars per hour?

5. IT Outsourcing to Latin America, Tip # 5: It offers a creativity-driven culture. Latin America has adopted North American and European aesthetics. Our tastes in movies, music and art converge. Even the counter-cultures of our youth are very much like those in the US and Canada. Our cultural similarities doubtlessly show up in our GUI and User Experience designs. Working with Asia, clients often manifest a difficulty in coinciding in graphical tastes, color tastes and other critical UX factors. There is not right or wrong in aesthetics, of course, but Latin America is by far a Westernized society. Thus, the creativity of our IT design is often very much in line with what in the US and Canada would considered beautiful –we can hit a killer UI right in the spot. Furthermore, Latin American’s tend to be highly creative and out of the box. Colombia and Argentina are well known as innovation grounds for Advertising Agencies, winning time and time again international prices in this area. Latin America is now a breeding ground for game designers, and is often preferred to Asia when it comes to creative animation. Killer software requires a killer user experience and, in our opinion, Latin America is far better poised for providing it than Asia.ext here …

To continue reading the other five advantages to IT outsourcing to Latin America go here.