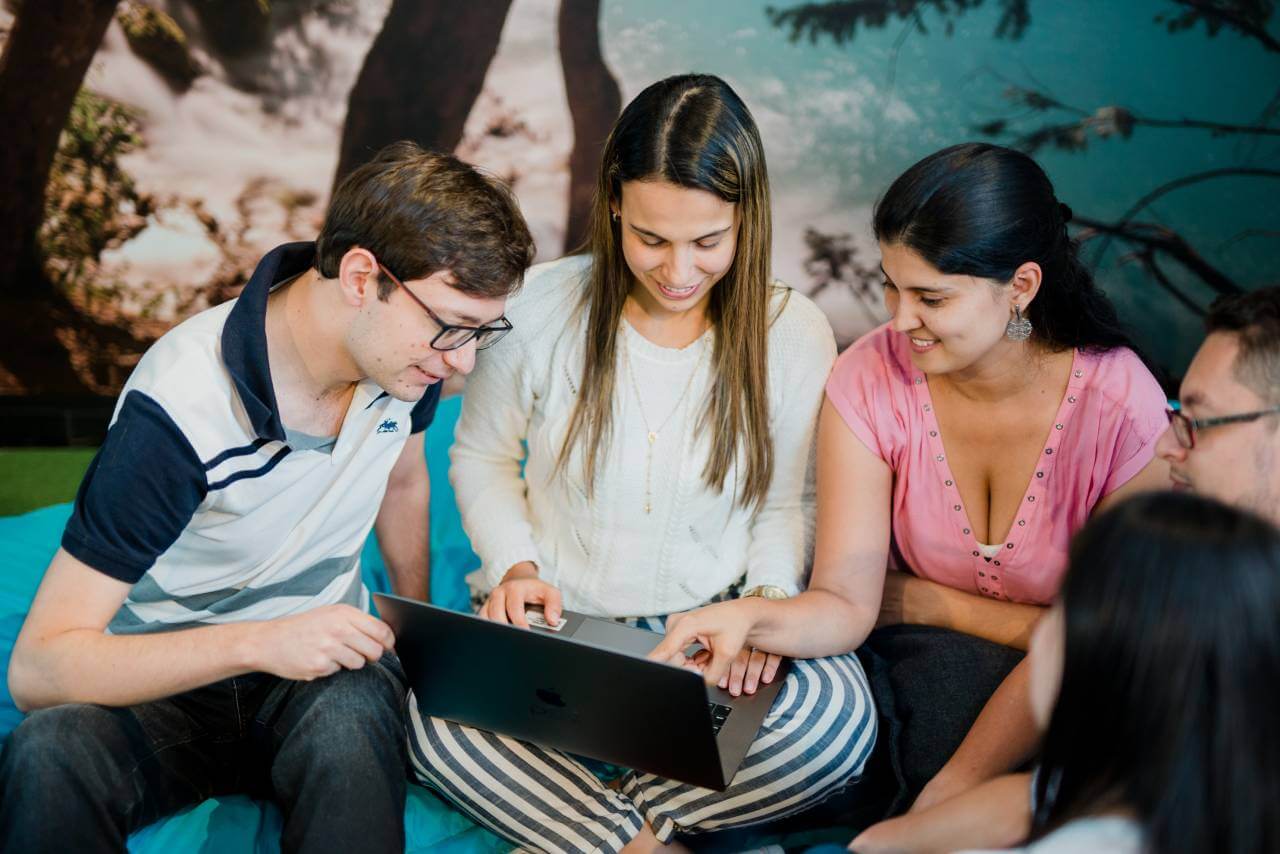 IT services offshoring, whether it be to a distant continent in a completely different time-zone, or a nearby nation that goes to bed when you do, ultimately seeks gains in efficiency and costs. Think about it. If you could achieve developer rates as competitive as those of Asia by outsourcing your IT services in your home city, would you send your work abroad? Probably not. Gains in cost are so dramatic that deploying IT services offshore is a reality that has come to stay, which begs the question: “With so many destinations to choose from, where should I go?” Countless studies still have India claiming the top-of-mind IT services outsourcing spot. After all, India’s solid technology education and relative availability of English-speaking engineers, coupled with very low costs, allowed the country to give birth to the IT services outsourcing revolution in the end of the 1990´s and the early 2000’s.

However, many factors have changed since IT services outsourcing’s early days, with alternate destinations becoming more relevant for many types of clients. To begin with, demand for IT services outsourcing to India has overheated the country’s market for talent, to the point that it is typical for clients to experience team churn-rates of 20 to 30% a year. Furthermore, competitive pressure coupled with strong economic development has made India’s IT services outsourcing rates increase dramatically over the last five years, reaching parity levels with those of Latin America (i.e. Colombia, Mexico) as well as some Eastern European countries. The above factors, together with the rise of high-quality (i.e. CMMi 5) IT services vendors in other destinations, have increased the relative weight of other variables when it comes the time to make an IT services outsourcing decision.

One aspect of critical importance in choosing a destination country, in our view, is whether one chooses to nearshore or offshore. By IT nearshoring, we mean choosing to outsource one’s IT services to a location that shares a similar timezone. For a US-based player, then, IT nearshoring might mean sending development work to Canada or countries like Colombia or Mexico. For a European player, IT nearshoring might mean sending work to the Ukraine. (Because Perficient Latin America serves firms mostly in North America, we will speak from our perspective as a Latin American IT services provider with operations in Colombia and Mexico). To understand what is at stake, let’s review what undergirds a traditional IT services outsourcing process: Born out of the practices that arose in the fulfillment of large contracts (NASA, US DoD, etc), traditional software development tends to rely heavily on formal documentation and the production of Big Requirements Up Front (BRUF).

Predictive estimation methodologies such as RUP rely heavily on this approach. Under predictive estimation, before software is coded, it is first fully documented via functional and non-functional requirements. Working within such a software development model, when offshoring IT services to a different time-zone, the software vendor would :

3) Deliver the code to the client (in medium to large projects, this cycle would be iterated several times).

Continue reading our Offshore IT outsourcing vs. nearshore IT Outsourcing series in part 2.