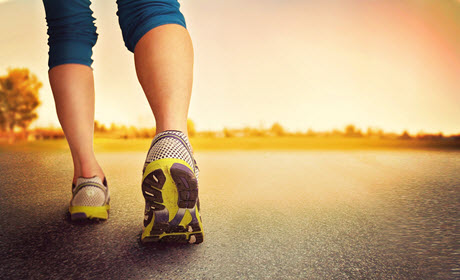 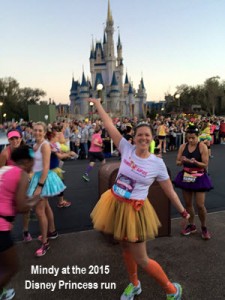 The motivation to stay active comes easily to Mindy Waldron.
“I literally tell myself all the time, ‘Keep running. Your legs work.’”
That’s not the case for many of the girls she runs for. Mindy, a Senior Project Manager in Perficient’s IBM practice, is a strong supporter of Girl Power 2 Cure, a non-profit dedicated to raising awareness and funds for treatments and a cure for Rett Syndrome, a devastating neurological disorder that almost exclusively affects girls.
Rett Syndrome causes problems in brain function that are responsible for cognitive, sensory, emotional, motor and autonomic function, according to rettsyndrome.org. The disorder robs them of their ability to use their hands, walk, talk, or live any sort of “normal” life.
Mindy first became aware of the disorder when a close friend of her family had their one-and-only daughter, Evie, diagnosed with it. The family knew something “wasn’t right,” but it took a series of genetic tests to find out exactly what it was.
Mindy had started running for exercise around that time, and Evie’s mother encouraged her to join Girl Power 2 Cure’s running team, Team GP2C.
“She asked if I would train for a half marathon to support them. I had a year, which was more than enough time, so I did.”
Mindy’s first half marathon with Team GP2C was the Disney Princess run in February. She also has participated in many 5K and 10K runs for Girl Power 2 Cure, and she’s currently preparing for the Disney Princess run in February 2016. 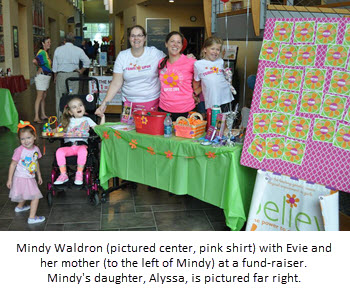 Last year, Mindy raised $5,500, with $1,000 coming from her Perficient colleagues. Dani Aoude, a director in Perficient’s Detroit office, participated in a pie-in-the-face event to support the cause, and participants raised $500 through raffle ticket sales. 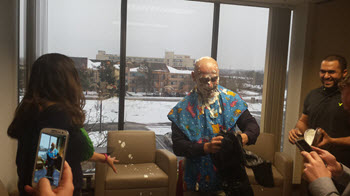 Inspiration to keep running comes from many places, especially Mindy’s love for Evie and support from her family.
“My own 5-year-old daughter really motivates me. She is constantly planning fundraisers to support her friend Evie. She completely planned a fitness event on her own raising $500 from close friends and family. She is always bouncing ideas off of me on how she can get money ‘to give to Evie’s doctors to cure Rett.’ The child has an amazing altruistic spirit and loves Evie with all her heart.” 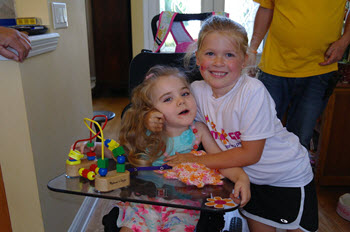 The promise of a cure keeps Mindy moving as well.
“I wholeheartedly believe that they are about to blow the doors off of this thing and have a real impact on the girls I know and love,” Mindy writes on her personal fundraising page.
In the meantime, Mindy feels fortunate to be able to be an active member of Team GP2C.
“Being a part of this team has changed my perspective on life. I have found an appreciation for a body that can do these types of races, and it inspires me to keep enrolling in these races.”