Wimbledon: A data competition off the court 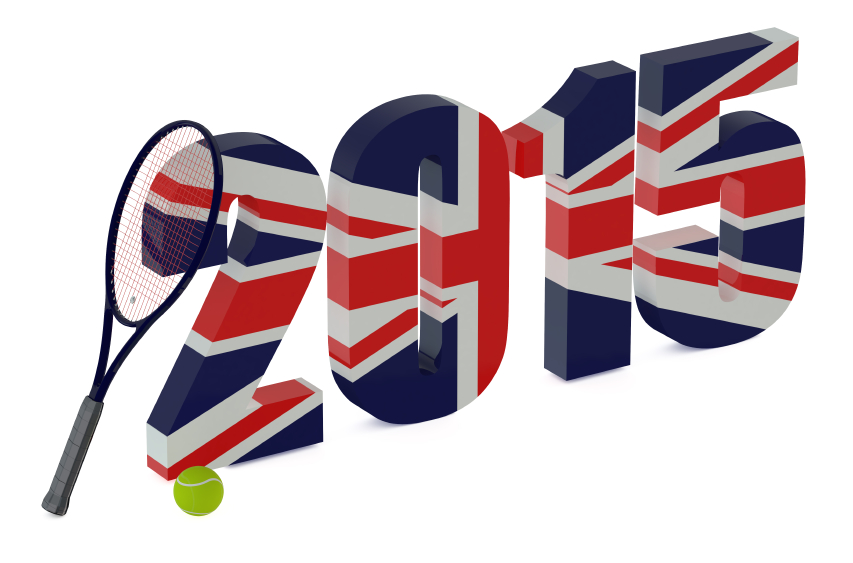 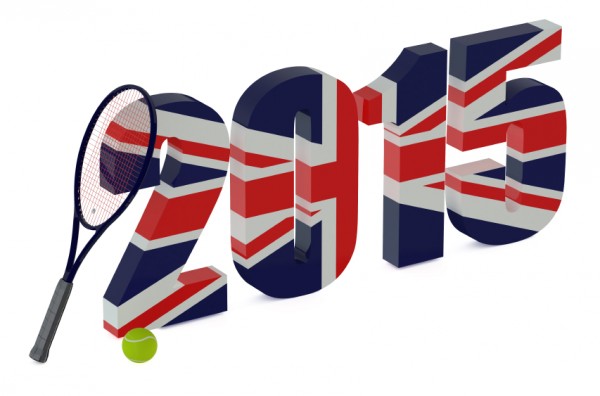 Professional tennis amounts to more than serves and volleys these days. At the just-concluded Wimbledon championships, each match relied almost as much on gigabits and terabytes.

Not far from the immaculate grass courts, dozens of tennis-savvy data gatherers scrutinized every point, every swing of the racquet, to give TV and online watchers precise, instantaneous analysis of the action. Those data gatherers came courtesy of IBM, Wimbledon’s official IT provider since 1990. According to a recent article in Techworld the competition to make IBM’s data team reached an intensity matching Wimbledon itself.

The data team consisted of more than 60 tech types with professional tennis aspirations of their own. They hunkered down in a pair of data labs wired to the tournament’s broadcast studios. These junior-pro-level players and scholarship athletes entered raw data on each play throughout the two-week tournament. Their cumulative effort was poured into the visual graphics and analysis appearing on video screens sometimes moments after each point.

But the race to enter and judge data during the matches was perhaps the easiest part. Before the tournament, prospective team members had to demonstrate their skills through a rigorous online test and prove their tennis qualifications through extensive documentation.

“If we think they’ve got the right mental aptitude and personality, as well as the tennis skill, we will bring them onsite for a training session,” IBM client executive Sam Seddon told Techworld.

That day-long training session is run by one of the tournament’s assistant referees.

Once aboard, the competition continues, and escalates. IBM’s total team was whittled down throughout the tournament until only the top performers remained for the final matches. After everyone’s fingers stopped flying and the tournament trophies were handed out, the amount of data entered will be measured in six figures. Techworld said last year’s Wimbledon exceeded 3 million data points, and the 2015 tournament’s cumulative compilation is predicted to go well beyond that total.