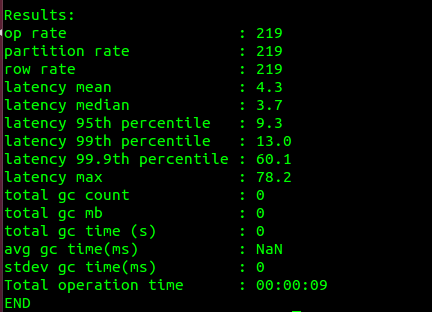 Data modeling in Cassandra is a little tricky and requires a combination of science and art.  Think of the Cassandra column family as a map of a map: an outer map keyed by a row key, and an inner map keyed by a column key. Both maps are sorted. To maximize Cassandra’s capabilities and for long term maintenance need’s, it’s better to analyze, know and follow certain high level rules while implementing Cassandra.

A few things to consider while implementing Cassandra:

In Cassandra, you have clusters and nodes, you want to make sure that during write’s, data is written to all cluster nodes evenly. Rows are spread around the cluster based on a hash of the partition key, which is the first element of the PRIMARY KEY. To increase read efficiency make sure that data is read from as few nodes as possible. 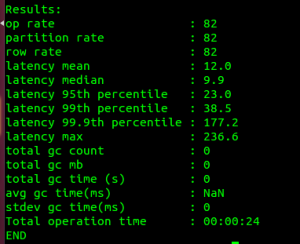 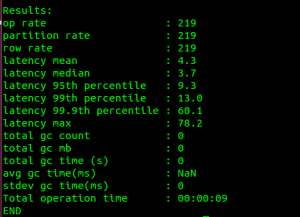 Isolate Clusters by functional areas and criticality. Use cases with similar criticality from the same functional area share the cluster and reside in different Keyspaces(Database). Determine Queries and Build Model based on those queries. Design and think about query pattern up front and design column families also ahead. Another reason why this rule should be followed is that unlike relational database, it’s not easy to tune or introduce new query patterns in Cassandra. In other words, you can’t just introduce or add a complex SQL (TSQL, PLSQL etc.) or Secondary Indexes to Cassandra because of it highly distributed nature.

On the high level bases, Below are some of the things you need to do to determine with your query pattern:

An example would be the create Table below:

The above creates tables that enables you to read from one partition and basically, each user gets their own partition.

If you are trying to fit a group into a partition, you can use a compound PRIMARY KEY for this example: