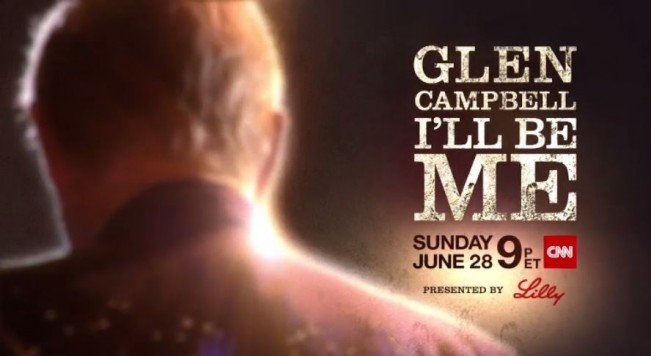 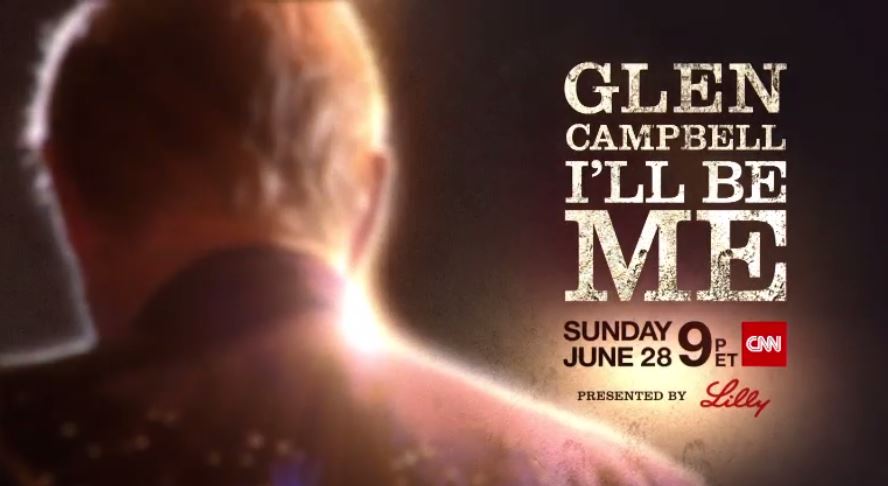 On June, 28, 2015, CNN will be presenting Glen Campbell: I’ll Be Me, a documentary that showcases the life of the award-winning musician who struggles with Alzheimer’s.

What’s unique about the film’s presentation, aside from the story itself, is that it will be complemented with three targeted commercials:

Rather than produce typical direct-to-consumer (DTC) advertisements for the film, Eli Lilly believes this softer approach will help viewers maintain the “emotional experience.”

In anticipation of the film, promos are currently running on CNN, asking viewers to visit a digital site, where they’ll find content related to the disease, some of which is sponsored by Eli Lilly.

All in all, the pharmaceutical company is interested in recruiting new patients for their clinical trials and garnering general support for the work they’re doing around Alzheimer’s.

This particular marketing campaign can be classified a number of different ways. While it’s safe to say this can be filed under patient education, the unique techniques Eli Lilly is taking can also be filed under digital transformation.

Kuddos to Eli Lilly for taking the road less traveled.