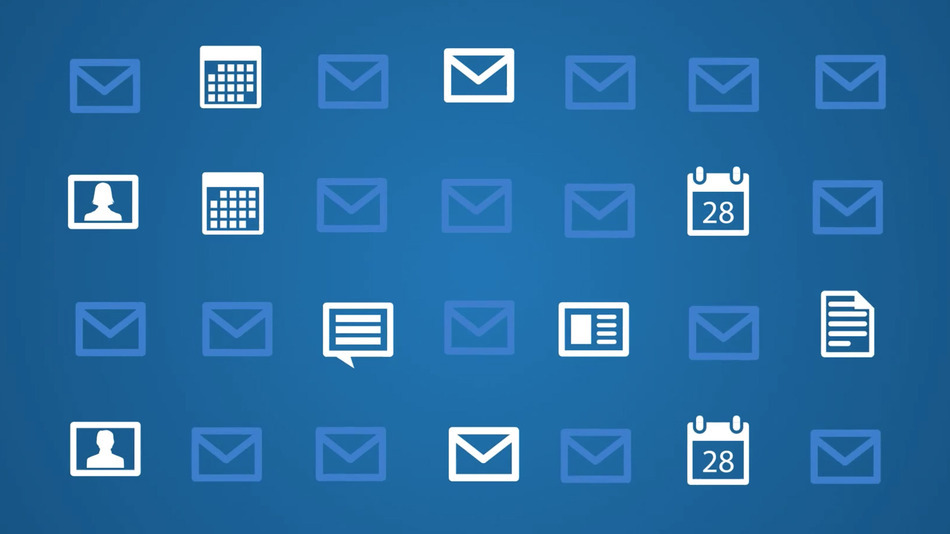 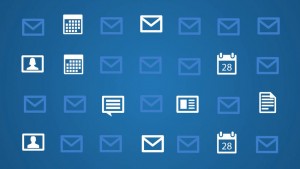 Email is a primary channel in our work lives and is an integral part of how we communicate and get things done. We continuously strive to make our life simpler and automate the repetitive tasks, and email is no different. This not only encompasses the enterprise email user but also the personal email user. Outlook has always provided users with mechanism to automate lot of different tasks, but with Office 365 things are becoming even more easier. The focus is around saving time and making a day more productive for an end user. You can see some of these in my previous post in this series:

Three tips listed below helps me save a ton of time, hope it helps you too. 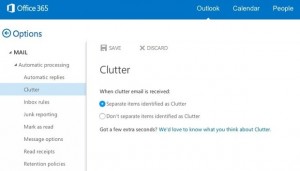 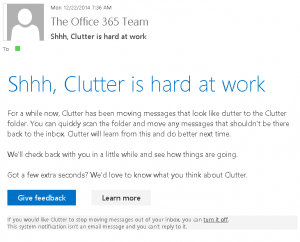 2. Ignore – This feature has been part of Exchange 2013 as well as Office 365 and is a great reply to the mass distribution list emails we get on a daily basis. I’m talking about the welcome and promotion emails to which people respond with “reply all”. If you’re like me, you do not want to get bombarded with those reply all emails. Use this feature and move the current and future messages directly over to “Deleted Items.”

Clean Up – Found under the Home–> Delete tab in the ribbon. This feature removes redundant messages in a conversation. Now this is different from the “Ignore” feature in that it only removes/deletes the redundant messages keeping intact the original and new messages. So think of times when an email was sent to a distribution list and then people reply with new information. Each reply typically carries the footprint of the previous reply. In that case the previous message (which is now part of the new one) is removed from the conversation. You can clean up at three different levels a. Conversation b. Folder c. Sub Folder

Know how of tips & tricks are important for any product or software and having some in your pocket almost guarantees to make your day more productive.