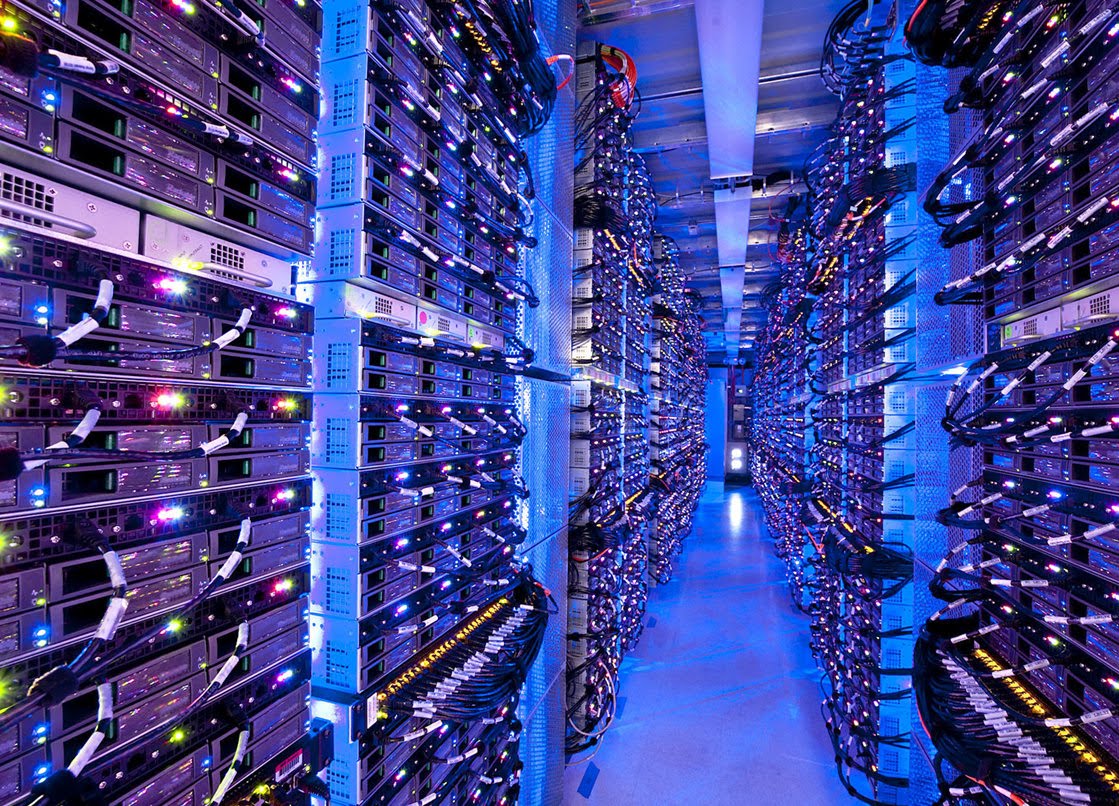 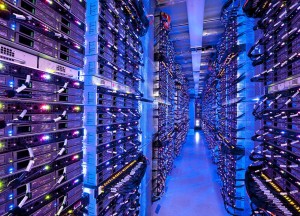 In January, Microsoft announced the general availability of a new, top-tier of Azure virtual machines: the G-series. These are some really powerful machines. The top configuration, G5, has Intel Xeon E5 CPU with 32 cores, 448 GB RAM and 6,144 GB SSD disk and it costs $9.65/hr to use. Considering how powerful the computer is, the price is very reasonable. The best thing about Microsoft Azure is that you pay only for what you use. If VM is not in use then it could be shut down and customer is only charged for the storage of VMs image (which is really minuscule).
None of the usual Azure competitors (AWS and Rackspace Cloud) offer servers as powerful as G5.
Traditionally, cloud is positioned as cheap, simple hardware which can be scaled out easily and on demand. However, there are cases when you may need a plenty of raw power in a single server. For example, when you running an application which doesn’t scale out very well… and this is the case for the majority of legacy applications.
The complete G-series lineup:

At the moment, G-series VMs are only available at West US and East US 2 regions.