This Was The Only Pharma Ad During The Super Bowl 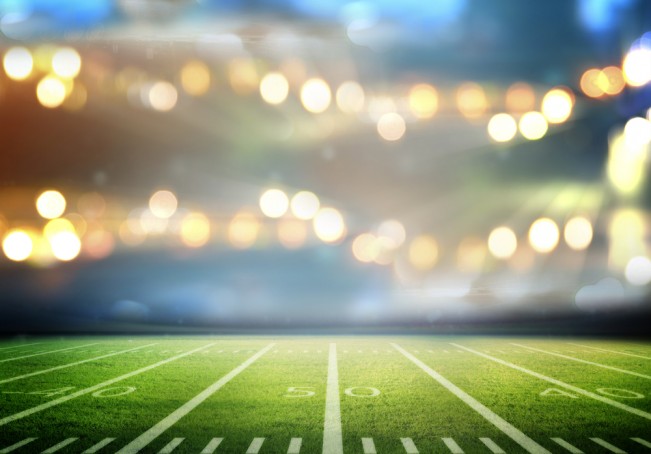 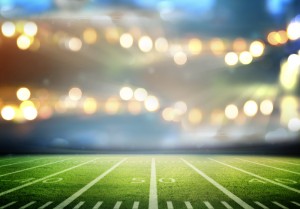 Super Bowl XLIX won the record for the most watched show in TV history. With over 114.4 million people tuning in, this was hands-down the biggest day for advertisers and the best time to show off your goods.

Valeant Pharmaceuticals took this prime opportunity to showcase JUBLIA, the company’s answer to toenail fungus. While it may seem wasteful to spend an exorbitant amount of money to advertise such a product, it was strategic, to say the least. Toenail fungus, also referred to as onychomycosis, affects 35 million people – especially athletes. Presumably, that would mean a good portion of the audience is battling the disease.

The Super Bowl TV spot was very similar to Valeant’s boxing version that I wrote about a few months ago. The main difference is that it features a football player instead of a boxer.

While JUBLIA was the only ad for a pharma product, Procter & Gamble, the maker of Prilosec OTC, Metamucil, Pepto-Bismol, and Vicks, showcased this highly talked about “Like A Girl” campaign. It was a commercial for tampons, of all things.

It’s also worth noting that Microsoft released a touching commercial featuring a six-year-old boy, Braylon O’Neill, who was born missing the tibia and fibula bones in both of his legs. With the help of Microsoft’s technology, specialists have been able to analyze his gait mechanics, enabling him to thrive.