Gear up for 2015 with these Microsoft productivity tools & tips 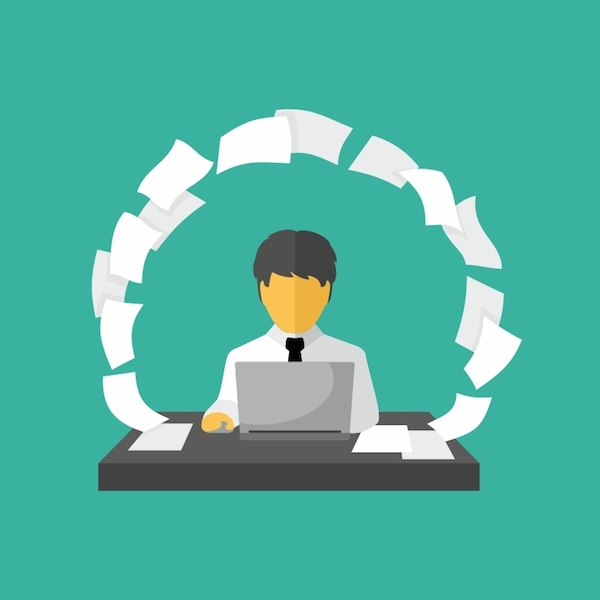 We’re one week into the new year, and I’ve yet to make a resolution. 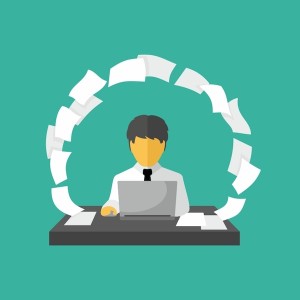 Given the success rate of most resolutions and my personal history with outlandish goals that last a couple of weeks at best, I’d rather not set myself up for failure.
Even more than that, I like to identify things that are important and consistently make an effort to get them done throughout the year. How can I more effectively communicate with my colleagues? One way I’ve tried to do this is by making a conscious effort to post certain ideas, questions and topics to Yammer, rather than using email and perpetuating the siloed behavior that goes along with it.
Another one – how can I be more productive with the tools I have in front of me? Take my use of Microsoft OneNote, for example. I’ve taken notes in OneNote for years, but my use was sporadic and I really didn’t know how to take full advantage of the tool. A few months into 2014, after hearing glowing reviews from loyal OneNote fans (someone may have even referred to it as “lifechanging” at one point), I jumped on the OneNote bandwagon and haven’t looked back. I use it on my iPhone, sync files to my OneDrive account – it’s really the best.
If you want to learn how to better use OneNote in 2015, Joe Crabtree wrote a fantastic blog post on it, How to Use OneNote Like a Pro. You might not know, for example, that OneNote can read handwritten text, records audio and can even do arithmetic and calculus. This was one of the five top blog posts on Microsoft productivity tools, tips and tricks published on our Microsoft blog in 2014.
Below are the four other posts that can help you stay productive throughout the year:
SharePoint or Office 365 – OneDrive for Business Fits All
SkyDrive or OneDrive, SharePoint, Yammer, Lync or Skype – where to start? What to install for users? Which to use when? In this post, Vaibhav Mathur takes a deep dive into the benefits, limitations, features of OneDrive for Business (ODFB) and many things you may not even know exist. He illustrates the horsepower and value OneDrive for Business adds in form of sharing & collaboration while maintaining the parameters of security and compliance.
OneDrive – 9 Tips & Tricks the Pros Use
Speaking of OneDrive and its awesomeness, in this post, Joe Crabtree has compiled a list of his favorite tips and tricks to get you up to speed with OneDrive. These include the use of version control, moving the OneDrive folder, making OneDrive your default documents folder, automatically save to OneDrive (for example, have any Facebook photos you are tagged in automatically saved in OneDrive), and restore deleted files, among others.
When to Use OneDrive for Business vs. Team Sites
Whether to use OneDrive for Business or SharePoint Team Sites is a common question, given the amount of storage per user in OneDrive. In this post, Joe Crabtree helps to explain it. Joe shares which conditions are better suited for Team Sites and also illustrates it through a decision tree he created.
Everything You Need to Know About Delve
Here, Vaibhav Mathur talks about what you need to know around Delve and Office Graph in the first release. Office Delve surfaces personalized content to you from across Office 365 and is powered by Office Graph. Vaibhav shares many questions and answers asked during a Microsoft hosted Delve YamJam.
If you’d like to learn more about Microsoft’s cloud offering, which is discussed in nearly all of these blog posts, take a look at the guide below. Happy reading!
[pardot-form id=”34122″ title=”MSFT: White Paper BLOG form: The CIO’s Guide to Understanding Microsoft Cloud Services”]

I work closely with our content management practices and partners at Perficient to lead marketing efforts designed to increase awareness and impact pipeline. I have experience in a variety of industries and have spent the last decade creating multi-faceted campaigns, working to integrate various channels into the plan and maximize effectiveness.