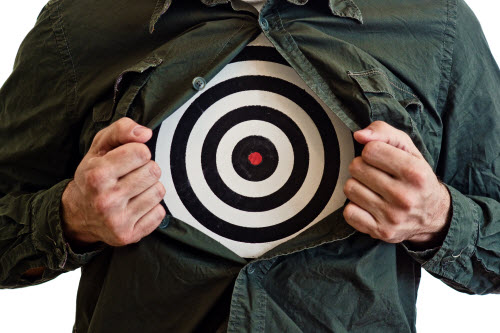 U.S.-based Medical Device companies, take note: Between October 1 and December 23, 2014, the FDA issued 11 FDA Warning Letters to your peers. With an average of almost one per week, it’s clear that medical device companies are BIG on the FDA’s radar right now.

While the Letters touch on nearly every aspect of the quality management system (QMS), there are some clear trends across all of the Letters:

Considering the FDA’s focus on medical devices and the consistency with which the three areas above are cited for violations, now is the time for medical device companies to seriously consider a compliance assessment of their QMS, as well as the implementation of one or more IT systems to help facilitate these processes. This should be a top priority in Q1 of 2015 – before the FDA comes a-knocking.

For a compliance assessment or a requirements workshop to help identify the right IT solution(s) for your organization, contact us. In the meantime, here is an example of one medical device company’s “preventive action” to avoid an FDA Warning Letter.