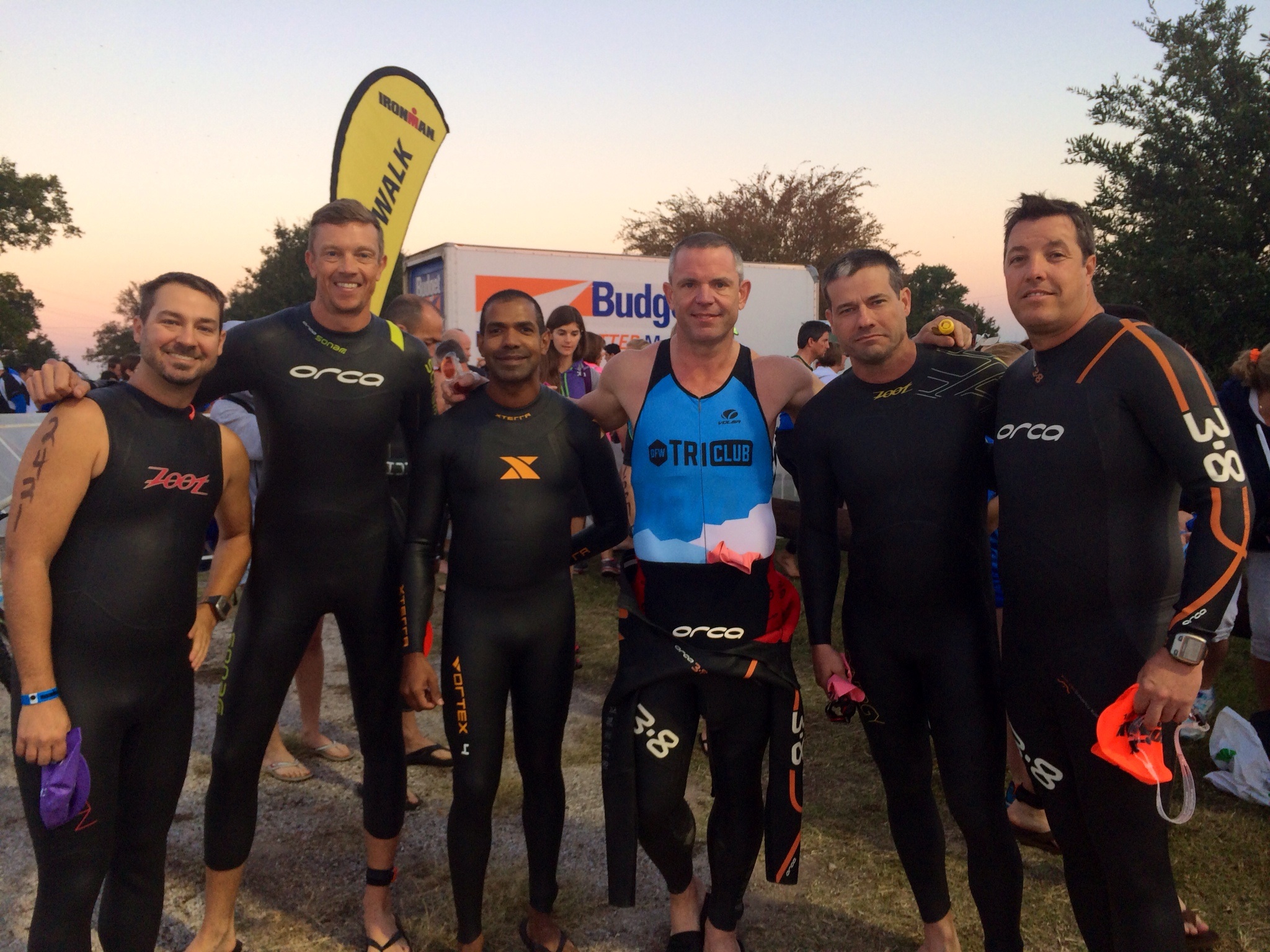 With several IRONMAN competitions under his belt, Martin Gibson, General Manager, has become quite an inspiration to his Oracle ERP Operations colleagues. This year, he took three of his co-workers under his reins and helped them prepare for Austin’s IRONMAN 70.3 in October. 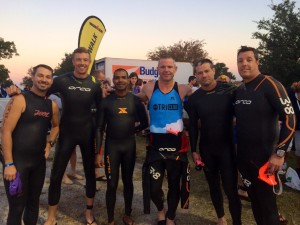 The group – Gibson, Neelan Singh, Stuart Massey, and Chris Wilson – trained for more than six months by going on swims in local lakes and taking bicycle rides and runs in local parks.
In the end, the hard work paid off: All four completed the 1.2-mile swim, 56-mile bicycle ride and 13.1-mile run. The colleagues took great pride in the accomplishment and walked away with a newfound comradery.
“It was fun getting to know them outside of the work environment and developing a bond that will last for years,” said Neelan, a first-time IRONMAN participant.
Although the competition is over, the group isn’t ready to rest just yet.
“We have already started to discuss the next race,” Stuart said. So far, they have set their sights on future IRONMAN competitions in Coeur d’Alene, Idaho, and New Orleans.
Read more about what it’s like to work at Perficient here on our Life at Perficient blog.