How to Create Habit-Forming Technology Solutions 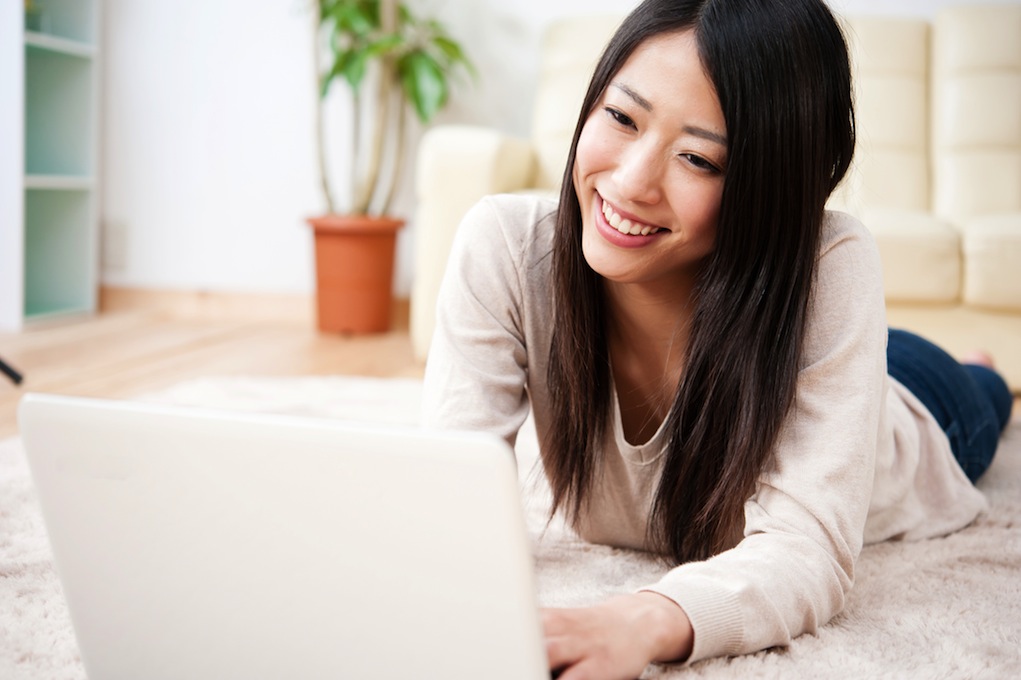 Last week, I was at the Connected Health Symposium in Boston. It is with great pleasure that I relay what I was taught during my favorite session by Nir Eyal author of “Hooked: How to Build Habit-Forming Products”. 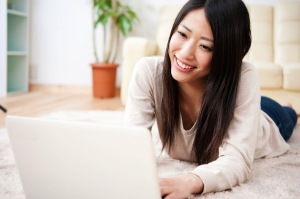 We know that mobile devices change our day-to-day behavior, but why are mobile devices so good at changing our habits? To understand how, we must understand what habits are and how they are changed. Habits are impulses to do a behavior with little to no conscious thought. When you think about it, social media sites like Facebook, Twitter, Instagram, Pinterest, and SnapChat get us to do some pretty bizarre behaviors as habits. Now, over the span of just a few short years, billions are using these social platform as day-to-day habits that require little to no conscious thought.

It goes to say, then, that creating a habit-forming technology solution of any type would require us to speak directly to the unconscious mind. To do this, Eyal advocates what is calls the “Hook Model”. This is defined as using experience design to connect a user’s problem to your solution with enough frequency to create a habit. To do so, it is critical that your solution include the following four components of a hook:

This is how customer attitudes change and habits are formed. If you are building a technology that requires habits, then you need to ask these five questions to know if you have been successful:

Eyal ended his talk with a discussion on the morality of manipulation. Designing habit-forming products is a form of manipulation. As a result, engineers of these solutions need to be careful. We need to be responsible for the impact we have on changing user behavior by using this power for the force of good by fixing one of the world’s problems.