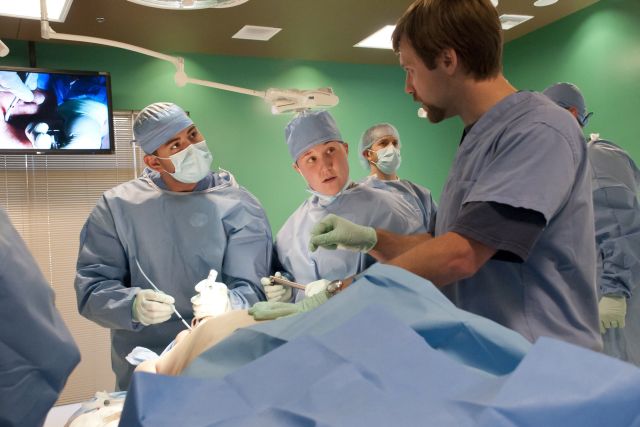 A large medical device client of ours discovered that fewer than 30% of the tens of millions of potential procedures (of interest to them) worldwide were being performed using MIS. And, because most MIS procedures are performed in developed countries like the United States, the adoption rate in countries in emerging markets was far worse. Our client found that, even though MIS typically pay doctors less than open surgeries and some hospitals don’t have the necessary equipment, the biggest challenge this procedure faces is the steep learning curve. 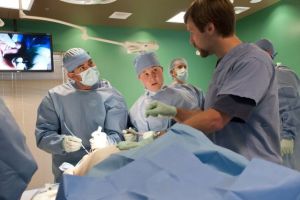 Our client decided to set up a global pilot program to find willing surgeons to first perfect performing MIS procedures themselves and then to train other surgeons on the procedures in a clinical setting. The idea was that providing hands-on training with an experienced peer, as opposed to hands-off courses and seminars, would increase the overall adoption rate of MIS. After such training, surgeons would have enough confidence to perform the procedures on their own.

After completing the hands-on MIS training, the surgeons began reporting back to our client about the MIS procedures they were performing on patients. Similar to a clinical trial, the surgeons filled out electronic case report forms (CRFs) using an electronic data capture (EDC) and survey tool called Simple Forms EDC. Simple Forms EDC was used because its intuitive user interface and multiple-language capability made it usable by surgeons worldwide, even those in emerging markets.

The data collected included pre-surgery data that ensured patients were appropriate for MIS procedures, as well as post-surgery data about patient outcomes. With this valuable data, our client has proven that they are able to successfully transfer MIS skills without complications, as well as increase the adoption rate for MIS procedures, through their unique training approach.

To learn how your organization can use Simple Forms EDC to capture clinical trial or other data, click here. For information about our custom application development services, click here.

As a senior solutions architect in Perficient’s dedicated life sciences practice, Michelle Engler oversees custom clinical and safety software development activities. Her in-depth knowledge of clinical and pharmacovigilance systems allows her to fully understand customer needs and address them through the development of cost-effective applications. Michelle led the development of Simple Forms EDC, Accel-Account Manager and Accel-Copy, three industry tools that complement and enhance Oracle Clinical, Remote Data Capture (RDC) and Thesaurus Management System (TMS). She also heads the team that implements CoSign, a digital signature solution developed by ARX. Michelle has been with Perficient, via the acquisition of BioPharm Systems, since 1999.