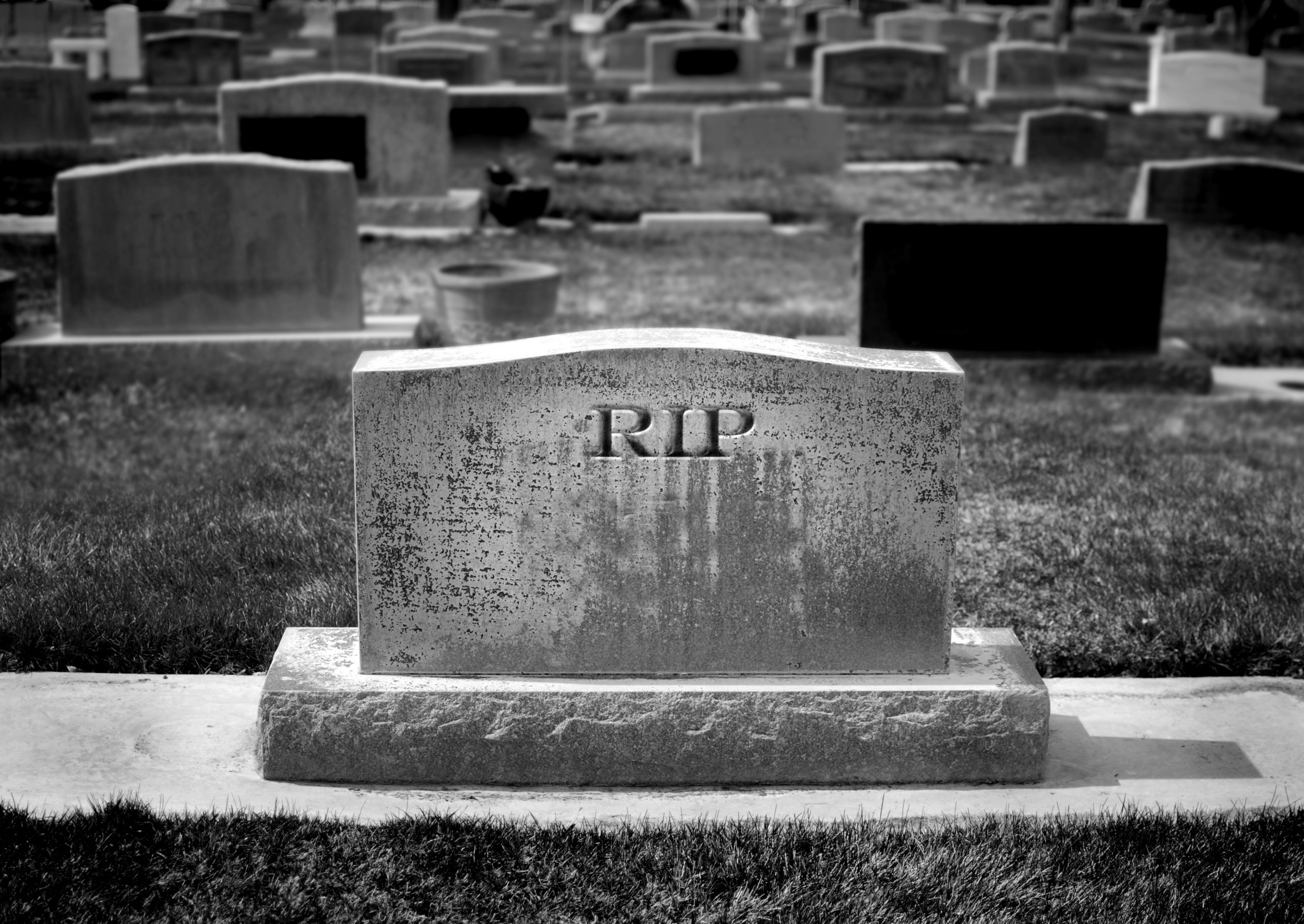 So lately I’ve been seeing a new class of web site that leans more towards custom development than a horizontal portal.   The factors influencing  a custom development approach mainly fall into the proliferation of Web/RESTful services and better front end tooling in AngularJS, Bootstrap, and similar items.  Both Forrester and Gartner have labeled horizontal portals dead although not as explicitly as I just stated.  With continuing evolution of best practices, we have to question the place of horizontal portals with Bootstrap hitting it on one side and modern web content management systems like Adobe and Sitecore hitting them on the other side. 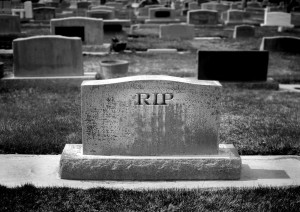 I’m not surprised to see that both Forrester and Gartner are pushing “portal is dead” and there is some truth to it.   The reality is that a portal fills only the web site and mobile web channel and you still need a bunch of api’s to fill the other channels and do it as cheaply as possible.  It’s also true that every front end guy out there loves Bootstrap, AungularJS, etc.   Perficient’s eXperience Design guys are no exception.  To some extent, the added flexibility in the UI justifies it.  Perficient sees it as multiple clients in a healthcare, financial services, and a variety of other industries.

Where Integration / Cool UI Tools May Not Work

All that said, these approaches solve some problems while being incredibly sexy at the same time.  However, they do not solve the following:

I cannot gainsay any company using a custom development approach..  In reality, they are building something that mostly an app and only partially like a portal.  With the added UI flexibility and ease of use of these new libraries and UI’s, it makes sense to do that.   Portal technology will lose these types of web sites more and more often.

So here’s what I see in the next five years:

Portal is not dead………. But it’s not heading into a huge growth curve.  The maturation of integration services and the introduction/use of UI tooling will shave off a set of sites previously in the horizontal portal realm.  Frankly, it will make business sense to do that.  But this development approach will not fulfill all the use cases for a variety of internal and external sites.  Horizontal portals will remain viable but they better continue to evolve.

Thoughts on “Are Portals Really Dead?”