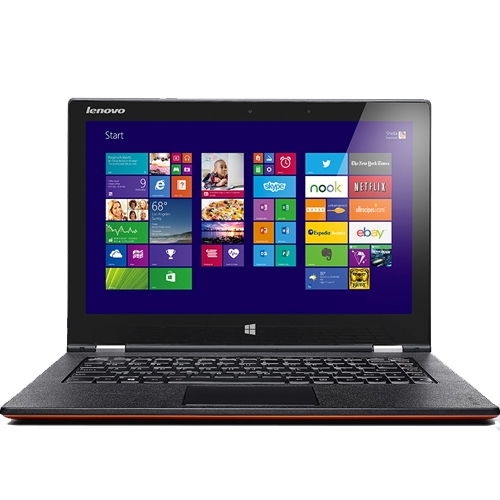 If you are a one of those consumers that has held on to Windows XP and hasn’t made the jump to a new PC yet, consider this… don’t do it! Instead, bite the bullet and spend that little extra to move to a tablet based computer. There is another trend sweeping the market (other than the changes of the operating systems) – that classic PC desktop is quickly becoming a thing of the past. It won’t be long before we all look back and those big square boxes that take up all that table or floor space will be just a memory, something to talk about with our grandchildren. There has never been a better time for a consumer to move to from a traditional PC to a tablet, especially someone who is replacing their XP computer. 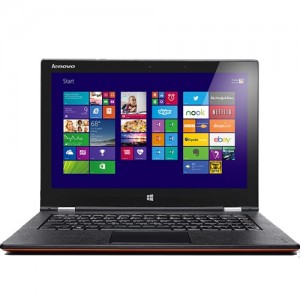 Tablets come in a variety of styles, sizes and operating system choices. The main thing to consider when moving to a tablet from XP is making sure it will do the things you used your XP computer to do. For example, if you run specific software, you’ll need to look into making sure the software is compatible with that tablet’s operating system and that the tablet has enough power to run it. Tablets come as small as the palm of your hand to as large as a modern laptop. My favorite is actually the hybrid laptop tablet combo. These have the mechanics and the power of laptops that include the keyboard and standard laptop ports but the displays are touch screen and reverse to convert into a tablet. These are a little more expensive and heavier than typical tablets but are a good choice for those who use their computer extensively for work related functions and tasks.
Tablets come in a variety of operating systems to choose from – the good news and bad news is none of them are like Windows XP. The reason I say it is good or bad is because since all the new OS’s are not like Windows XP, you can freely choose which new platform to go to because you will have to learn any one of them. You have basically 3 choices: Windows 8, Apple iOS (iPad), or Android (comes in a variety of flavors). If you’re looking for budget that will do basic functions like reading eBooks, surfing the Internet or social media, than the Android based tablet would be a good choice. If you need to stick with better performance and are needing MS Office, Outlook email, typical business apps than either Windows 8 or Apple iOS would work. Check to make sure that Apple iOS is compatible to all the things you need.
In conclusion, there really hasn’t been a better excuse or time for someone to transition to using a tablet than for someone still using the XP OS. It’s most likely that the tablet will do what you need it to do, especially because XP is pretty limited when compared with the newer operating systems. Whatever you decide, just make sure you are starting that process now, making backups of your files on your XP machine, and looking into the market for the new device. You never know when that first nasty bug will do  to all your files when it hits your outdated, unsupported XP machine,  so we know for sure staying on XP is not a good idea long term. XP users, I guess it’s time to go shopping. What are you going to purchase?