End Of Life For Windows XP Or Is It? 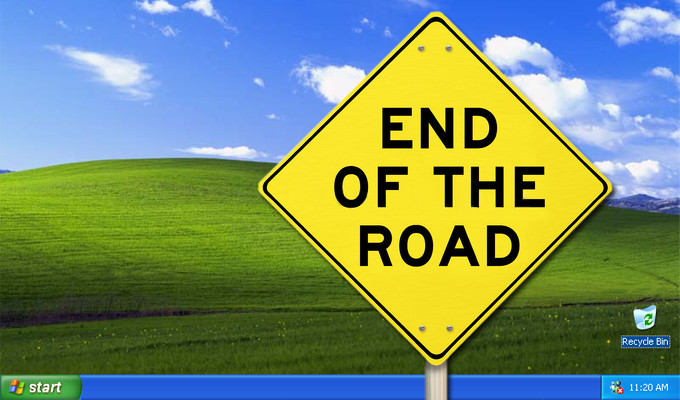 Microsoft finally ended support for Windows XP, its end of life happened April 8th 2014. So what does this mean for those of us still on Windows XP?  No more support, hot fixes, and patches? Well not really, Microsoft will be creating patches and security updates for years ahead. But like everything it has a cost. 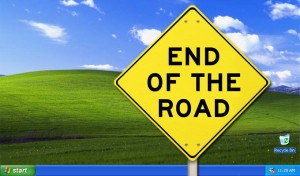 Most who know this, think ‘great I am glad I can still get support but how?’ Microsoft has Custom Support programs that are designed for large customers. According to the information I have seen there is an annual cost that increases each year, and is approximately $200 per machine for the first year. Now at first that does not seem too crazy, but this can get quite expensive if you have 10,000 Windows XP machines, that would cost a company $2,000,000 for one year of support “WOW!”. The expert analysts are saying that Patches rated at Critical  will be included in this support but Bugs marked as Important will come with an extra cost, and anything rated lower will not be patched at all.
Customers will receive hotfixes in a secure process, Microsoft will only make the information available to the companies that are enrolled in the Custom Support program. Typically Microsoft will enable Custom Support agreements for up to three years after the end of life of an Operating System.
What is interesting is that even though end of life has happened for Windows XP and Microsoft has the Custom Support Program available, they still seem to be doing some limited support. For example the vulnerability that was exploited in IE Windows XP machines.  Microsoft decided to patch Windows XP machines that are outside of the Custom Support Program for this vulnerability. Microsoft states that the patch was created and released because it occurred so close to the end of Windows XP, as stated in this BlogPost released by Microsoft.
It’s great that you can still get support for your Windows XP machines, but the cost associated with being a retired Operating System should make any company want to make a leap to Windows 7 or 8 as soon as possible. Fortunately Microsoft has many tools in place to make these moves so much easier then they were in the days of Windows XP. For example with SCCM 2012 you can keep your machines current with OS, Patches, Antivirus and Software just to name a few features, and it can all be automated.
If your company is still on Windows XP and you have not started to move off of it, now is the time to start moving from where you are today, to where you need to be in the future.  This starts with planning, proper infrastructure and tools. If done properly companies can stay current for many years to come.