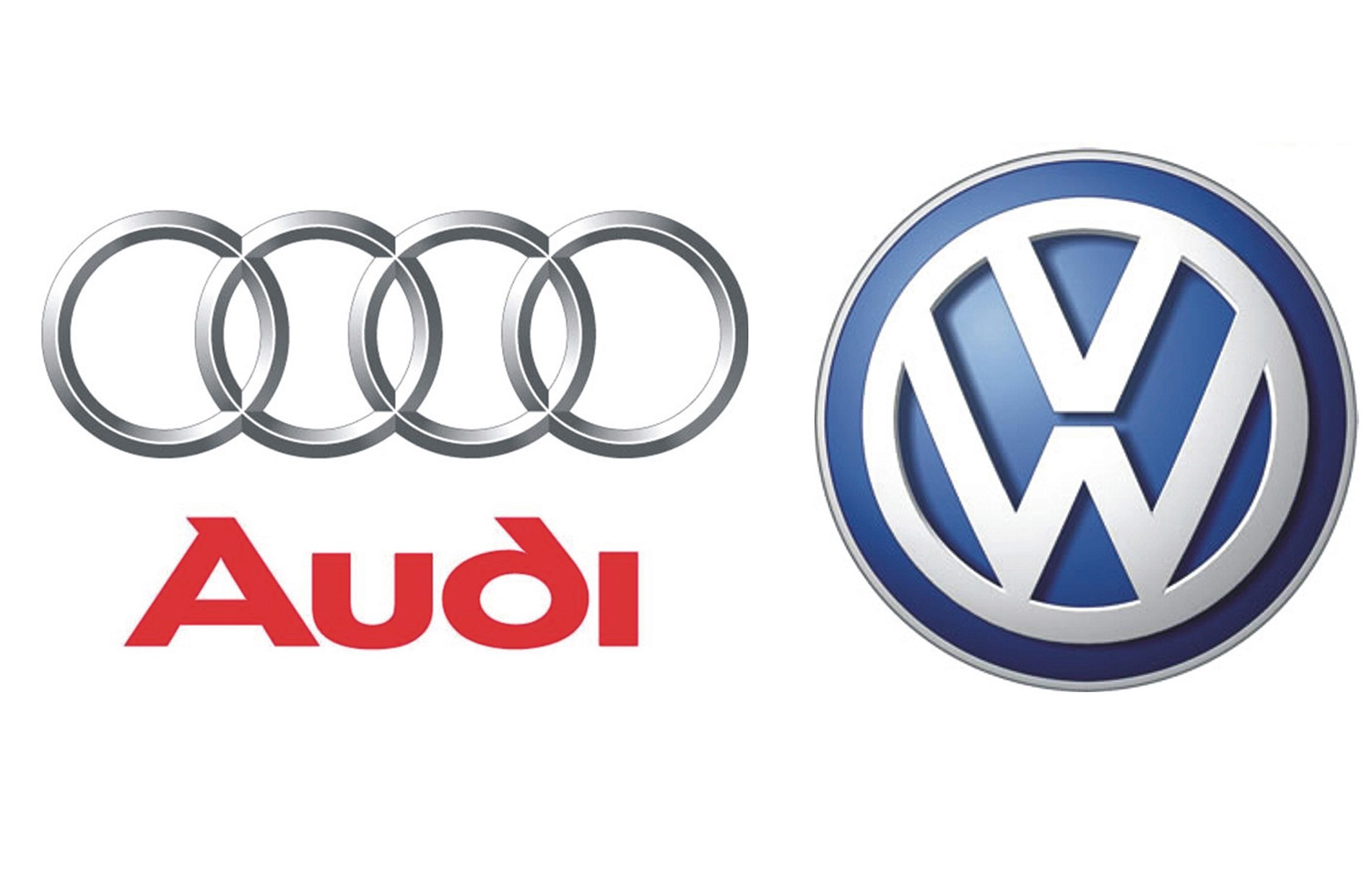 Helping some of the top brands in the world achieve their goals is a primary reason many of our consultants choose to join and remain part of the Perficient team.
Over t 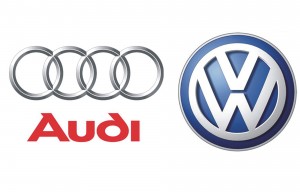 he past few years Perficient has worked closely with Volkswagen and Audi to streamline the process by which dealers can order vehicles from corporate.
Joe Andretta, a lead visual designer with Perficient, sat down to share some experiences he’s had being a part of the project team.
“This particular project has been one of the more challenging that I’ve worked on during my career because we are helping two companies with completely different approaches to ordering combine into a single system,” Joe said. “It’s interesting, because while working with VW & Audi we’ve had to solve both pieces of the puzzle at the same time.
A big part of what’s made this project so interesting is the balancing act of how changing one side of the equation will impact the other side.” Joe’s role on this project has focused primarily on helping define the user experience and wireframing through visual design. One of the parts of the project he enjoyed the most was being a part of the user testing with the dealers. “You always have some expectations going into that part of the process as to what you think the results might be, but there’s always a takeaway from going through that process that has an impact on the rest of the project,” Joe explained.
Joe has been able to maintain an excellent work/life balance while being a part of this initiative and has been able to work from his home office for the majority of the project. Conveniently, he only lives about 30 minutes away from the client’s headquarters, so when there’s an onsite meeting it’s easy for him to attend.
The final question we asked Joe: What’s different about this project than others he’s worked on? He pointed out that the scope of this project has allowed him to focus on a singular endeavor instead of focusing on multiple projects at a time. Joe’s current project should be wrapping up soon and he’s excited about having a satisfied customer and moving on to other exciting projects in the future.