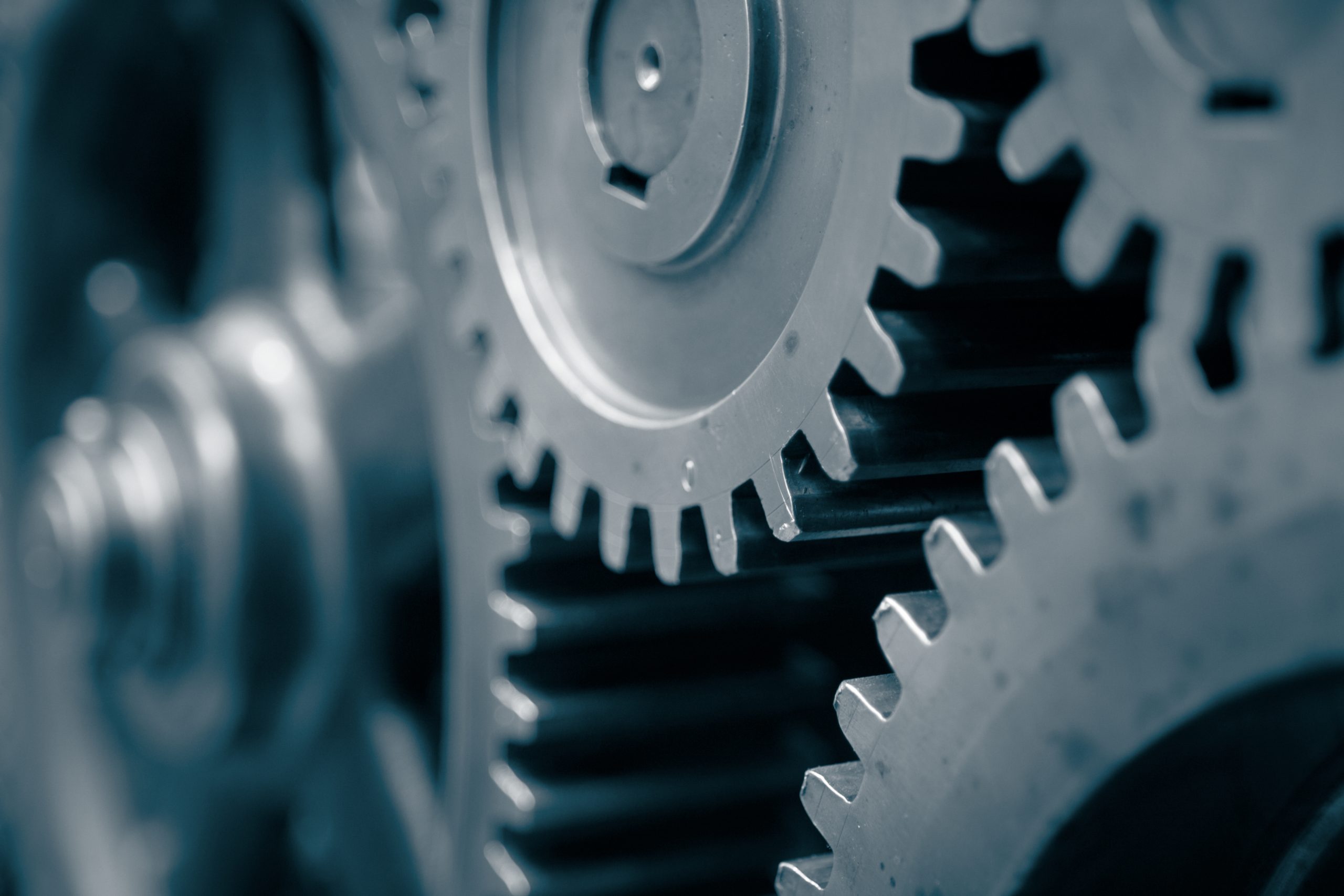 Despite reaching end of mainstream support back in 2009, there still seems to be a good amount of Exchange 2003 out there.  This also means with each Exchange 2003 migration, you’re dealing with as much as 10 years of management and mismanagement of that environment.
One area of potential mismanagement that can quickly become a mess during a migration is in how Exchange 2003 handled Recipient Policies.

The difficulty is in determining in advance what users might have their addresses changed as a result of being “non-compliant”.  This means determining what Recipient Policy / Email Address Policy is associated to the user and evaluating their email addresses for compliance.  If you have the single Default Policy, this isn’t too difficult of a task.  In a larger environment with multiple policies with multiple filters, a script is needed.
The assigned policy for a mailbox is stored in the “PoliciesIncluded” attribute on the mailbox; the values you find there will be the GUIDs for various policies associated to that mailbox.
First you’ll want to grab the GUIDs for your policies using the following command:

As you can see below, I have four different policies in my environment.

Looking at my test mailboxes, you can see compare the GUIDs and see which policy from the above list is associated to each mailbox:

From here, it’s a matter of checking the user’s primary SMTP address against what is specified in the associated policy.  Proxy addresses are less relevant as a change in policy will not remove proxy addresses from a user (although the change could add more).
The attached script (Get-NonCompliantAddresses.ps1) attempts to do the following:

In the example on the left, the user’s primary SMTP address was set to Joseph.Palarchio@iwitl.com as defined in the “G.S” policy (%g.%s@iwitl.com).  The primary SMTP address was later changed in the example on the right to Joe.Palarchio@iwitl.com without unchecking the “Automatically update e-mail addresses based on email address policy” box.  The user account is no longer compliant with the email address policy.

The corresponding CSV output contains the non-compliant mailbox along with the associated details such as primary SMTP address and assigned email address policy:

The script for this post can be found in the Microsoft Script Center at the following link: Get-NonCompliantAddresses.ps1