How Windows Azure delivers the Olympics 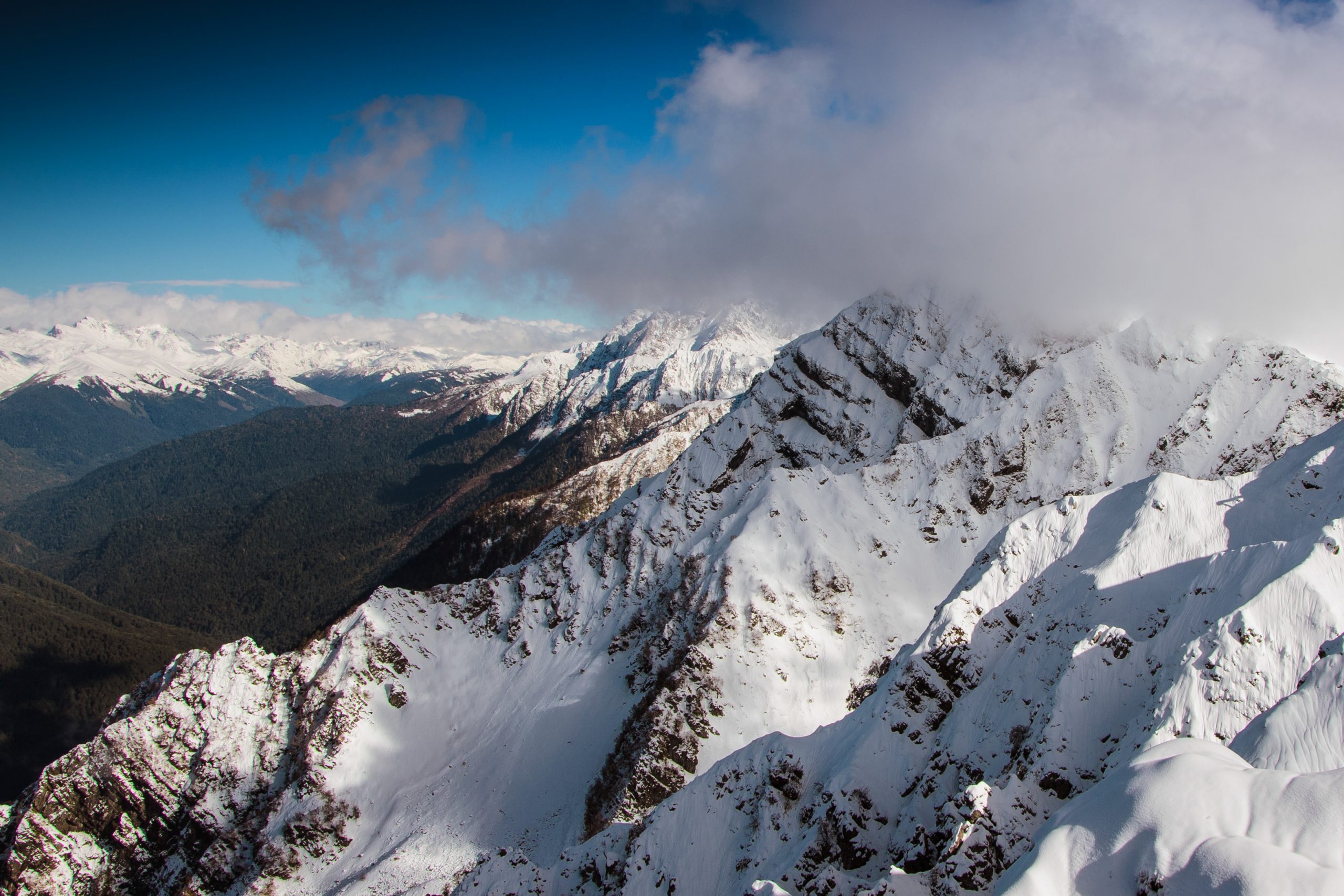 NBC and Microsoft recently publicized they are streaming every event of the 2014 Winter Olympics to any iOS, Android, Windows device using Windows Azure Media Services.  What is Windows Azure Media Services (WAMS) and how does it work?
WAMS is a cloud optimized edition of the Microsoft Media Platform (MMP) which handles a variety of tasks such as format conversion, media encryption, analytics with on-demand and live streaming capabilities.  Microsoft Media Platform is traditionally confined to a server farm but by leveraging Windows Azure WAMS has nearly limitless compute and streaming capabilities. 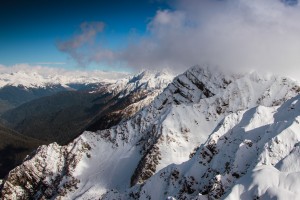 The setup for live streaming and on-demand will slightly differ in how they are captured and consumed by the public.

Smooth Stream is a dynamic content delivery technology that will adapt the stream that is sent to the requester based on their bandwidth.  It is being utilized for both on-demand and live streaming events.  In order to deliver content at a consistent frame rate free of lag or pixelation the video is broken up into small fragments.  As the fragments are delivered and played, the time it took to play the fragment as well as the playback quality will be sent back to Azure.  If the quality or playback time does not meet standards set on the server then the next fragment will be sent at a lower quality and the process will repeat.  If bandwidth increases during the next fragment a higher quality version of the next fragment will be sent.  As you can imagine this means every Olympic event needs to be stored in full HD and in several tiers of lower quality fragments to deliver content to every type of device over any kind of bandwidth.
The Olympics is no doubt one of the most watched events of the year.  By utilizing dozens of Azure data centers capturing, replicating and delivering content all over the world Microsoft is once again showing the power of what can be accomplished using Windows Azure.  Microsoft began streaming the Olympics in 2008 and since has quietly become a media streaming powerhouse with the ability to deliver content to millions at a moments notice.