Google Decides to Take on Oil of Olay 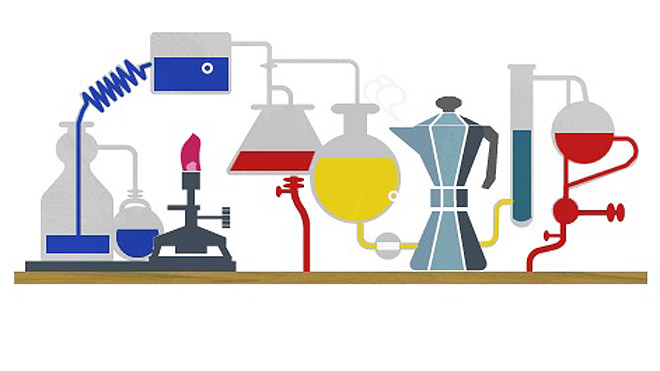 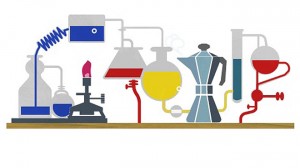 Google is tackling anti-aging with their new healthcare initiative called Calico. It remains to be seen if it is a threat to anti-aging creams or will increase their potential customers. But seriously, Calico is being led by the former Genetech CEO and current Apple Chairman, Arthur D. Levinson and this new healthcare project will leverage Google’s massive cloud and data centers to help facilitate research on disease and aging. Google already had an investment in 23andMe, and, as a result, has access to a fast growing genomic database that could be used for research into increasing longevity and disease. Personally, I like these “big bet” investments with a great long term goal by companies like IBM and Google. Today, we are seeing significant gains in analyzing unstructured information and natural language processing in healthcare, thanks to IBM building Watson to play Jeopardy. Hopefully, Google’s investment in Calico can bring about innovation in personalized medicine by deep analysis of a person’s genome versus their medical history. Focusing on an individual’s genetic make-up, it’s impact on aging and the prevention of possible disease is exactly the premise of Eric Topol’s book called The Creative Destruction of Medicine and a bold step in the right direction.

Hopefully, Google can use its worldwide reach, like they did with Street Maps, to examine key populations that have longevity today and the combination of their genetics, lifestyles and geography to bring quality of life and wellness to more people. Google’s investment in Calico could create new “Blue Zones” where a people in demographic or geographic area of the world live measurably longer lives. Taking guidance from Dan Buettner’s book, “The Blue Zones: Lessons for Living Longer from people who live the longest,” I would suggest that Google begin analyzing the men in Sardinia’s Nuoro province for their genomic lessons. Studying these centenarians as benchmarks for these rest of us living long lives is a great place for Calico to begin. Just my two cents worth . . .