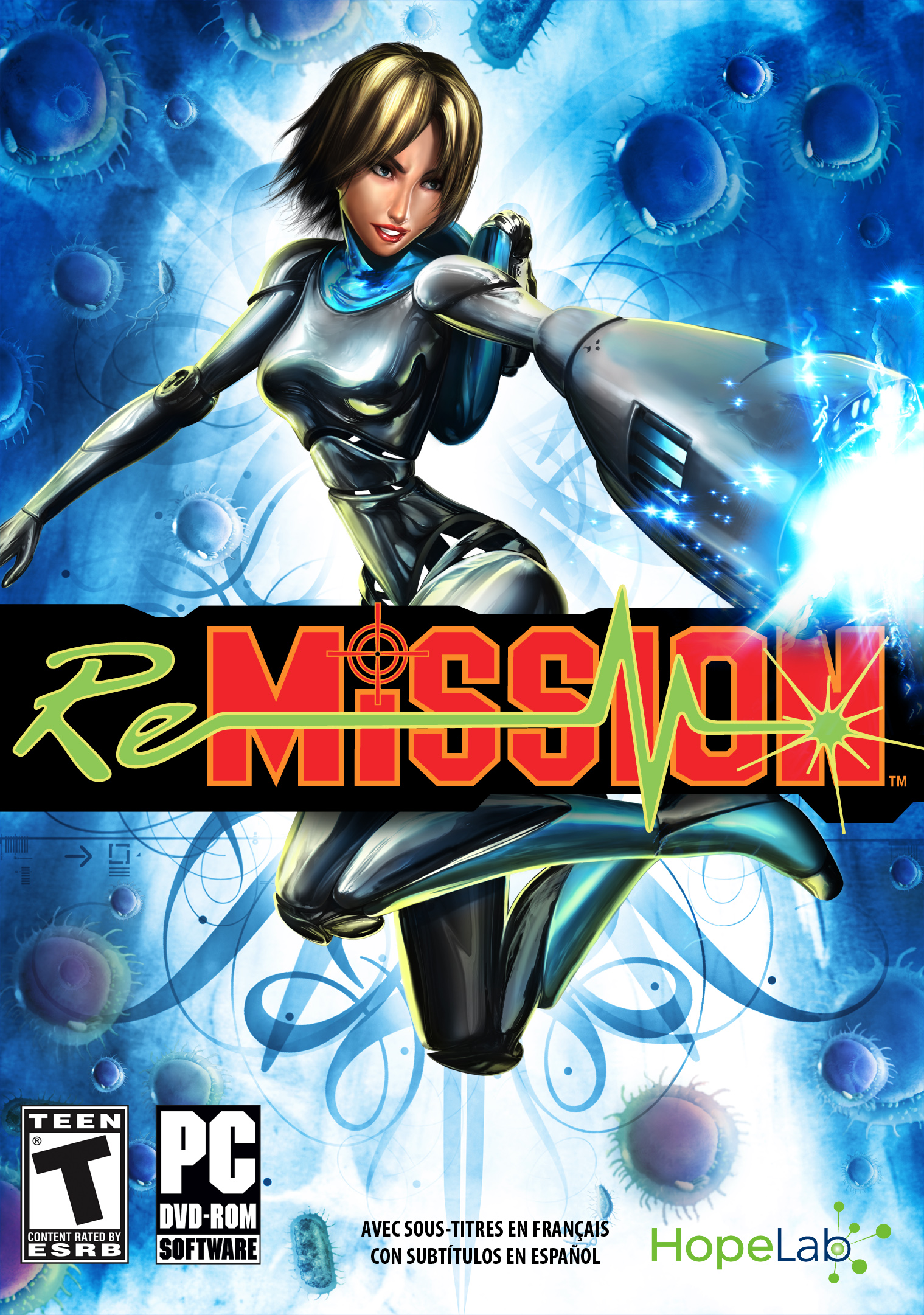 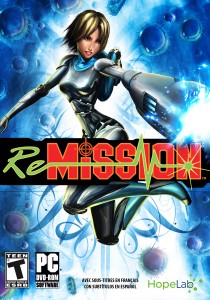 During the Connected Health conference last month there were a lot of great conversations around enabling patients around their health. One particular panel on the psychology of game mechanics asked an important question about children and teenagers and their health: Can young people learn and adopt healthy behavior skills that they continue to use into adulthood?

Of the tools physicians are increasingly using to better the health of young people, you probably would not have guessed that that video games are among them. However, one of the key challenges to communicating healthful behaviors in hopes of making them routine behaviors is integrating that information with natural behavior. Ultimately, we need to communicate using platforms that young people are already using. In this case, mobile, social, computers, and gaming can be the perfect antidote to unhealthy behavior.

Is it time for physicians to prescribe mobile health to kids?

So, why would kids play health games when they could play Fruit Ninja instead? Well, nobody said it would be easy. However, the goal is actually not to compete with Fruit Ninja at all. The goal is to make dealing with illness easier. Sometimes games just organize information better. This has been seen with games that teach chemistry and math. Further, it has been seen in the success of health-related social media campaigns that make disease management for chronic conditions more engaging. Here are two successful examples in the gaming world:

Max On Snax: “My Plate” Tracking for Kids

Max On Snax is a fictional character “just this side of 5” who hosts a television program and a nutrition tracking game for young children. Max has his own theme song, and he likes to remind children to wash their hands. He recommends recipes that are cold or room temperature, and makes sure to remind his friends to check with “one of those big people” before they begin. Max helps children drag pictures of the food they eat onto “My Plate” so they can track to make sure they are eating well. Max also stays active. He enjoys jumping rope, bike riding, and other forms of exercise.

Re-Mission is a video game for teens and young adults with cancer that was released by the HopeLab after receiving direct input from young cancer patients and oncology clinicians. The game was designed to engage young cancer patients through gamification while also impacting the outcome of their disease through visualization and behavior change that comes from being educated and enabled in care.

In Re-Mission, a nanobot named Roxxi is injected into the human body to fight particular types of cancer at the cellular level. Those playing the game are also asked to monitor the patient’s health and report any symptoms to the fictional Dr. West. Each level of the game informs the player on a variety of treatments and on the importance of staying compliant with medical protocol. HopeLab trial studies, that were published in peer-reviewed journals, revealed that playing Re-Mission led to more consistent treatment adherence, faster rate of increase in cancer knowledge, and faster rate of increase in self-efficacy. Most notably are blood test results, that showed the measured level of chemotherapy drugs in blood to be higher in players versus the control group.